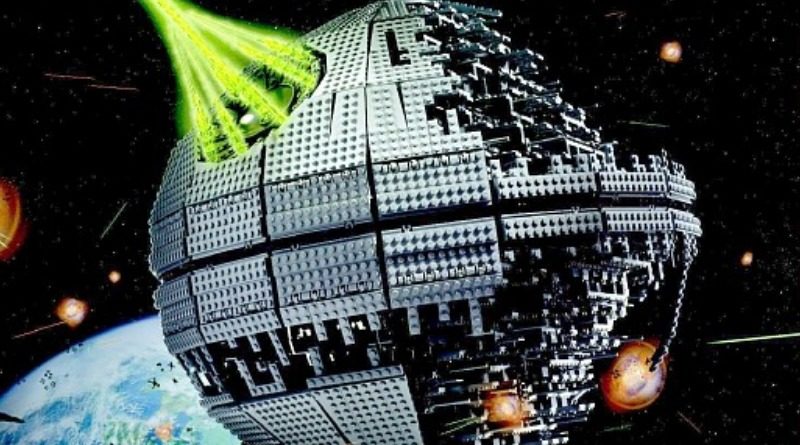 Zusammengebaut reports a new $799.99 set is on the way later this year, numbered 75313, and it may well be an enormous new version of the iconic space station. If true, that would make it the largest LEGO set ever, snatching the crown from the 9,036-piece 10276 Colosseum – which has only just taken it from the 7,541-piece 75192 Millennium Falcon.

We don’t have any other details on the set beyond its alleged subject matter, price and piece count, but there’s plenty of room to speculate. 75159 Death Star is sold out at LEGO.com, and not likely to come back, leaving a Death Star-shaped hole in the portfolio. Given the last one of those was filled very quickly by the updated minifigure playset (following the retirement of the original 10188 Death Star in 2015), it makes sense that the LEGO Group would want to plug it pretty quickly again.

The question then becomes: what will this new Death Star look like? Can we expect another playset, with dozens of characters to fill out its many rooms? Or are we looking at a new display model, akin to 10143 Death Star II? Or – in our wildest dreams – a combination of the two, with exterior panels to enclose the model, facilitating both play and display? It seems an extraordinary prospect, but 11,000 pieces is an extraordinary number.

We’ll have to wait and see what comes of this rumour – if anything. Remember, they don’t always pan out as expected (2020’s supposed UCS Imperial Shuttle materialised in 75290 Mos Eisley Cantina), so it’s worth taking with a pinch of salt at this stage, or until the LEGO Group confirms otherwise.