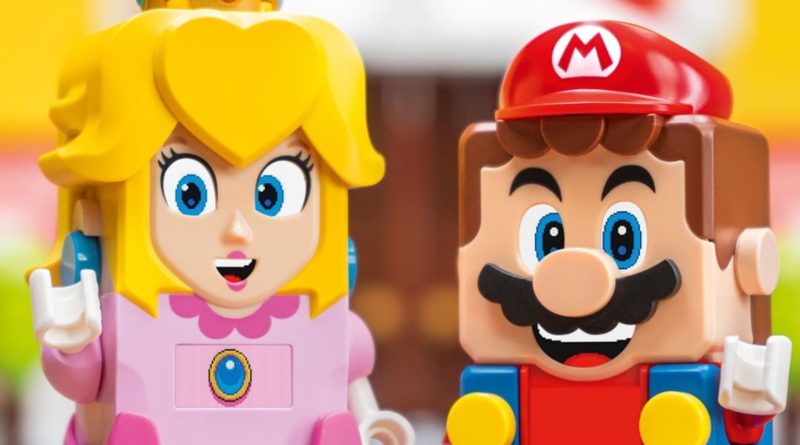 A new 18+ LEGO Super Mario set with over 2,800 pieces might be coming in the future, according to a new listing on an online retailer.

We already know that the next wave of LEGO Super Mario models will introduce Princess Peach as an interactive figure. However, the theme may have more surprises in store as listings for two more entries have been found at Wagner’s:

These are both listings from the retailer, with names, piece counts and prices:

Out of those, 71411 may be the most interesting as there have been no rumours for a new LEGO Super Mario set that could compare to the size of either 71395 Super Mario 64 Question Mark Block or 71374 Nintendo Entertainment System. At 2,064 pieces and 2,646 respectively, the listed set seems to be bigger than both.

We’re already getting 71408 Peach’s Castle later this year, so it seems unlikely that this could be another version of the Mushroom Kingdom fortress. Whatever it might be, many may be hoping that this could be the model that introduces LEGO Super Mario minifigures.

Also listed on the retailer, but not yet officially confirmed by the LEGO Group, are possible Avatar sets, Marvel and DC builds and potential Star Wars summer 2022 entries.