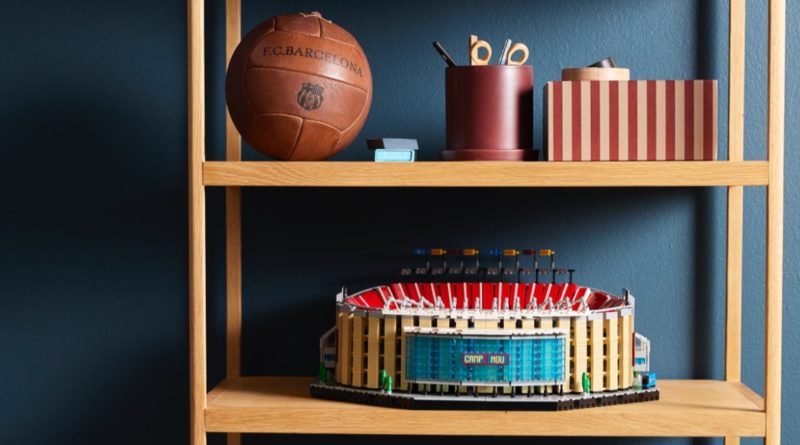 The LEGO Group has slashed a huge 40% off two 2021 LEGO ICONS sets online, including the enormous 10284 Camp Nou – FC Barcelona.

You’ll find a full breakdown of these deals below, which bring both sets firmly into the realm of ‘worth picking up for parts’.

There’s no telling how long these prices will be available for, but discounts this deep don’t come along very often at LEGO.com. If you’re a VIP member, both of these sets will qualify for 40515 Pirates and Treasure VIP Add-On Pack, which is currently free with orders above £50 / $50 / €50.

Support the work that Brick Fanatics does by purchasing your discounted LEGO using our affiliate links.