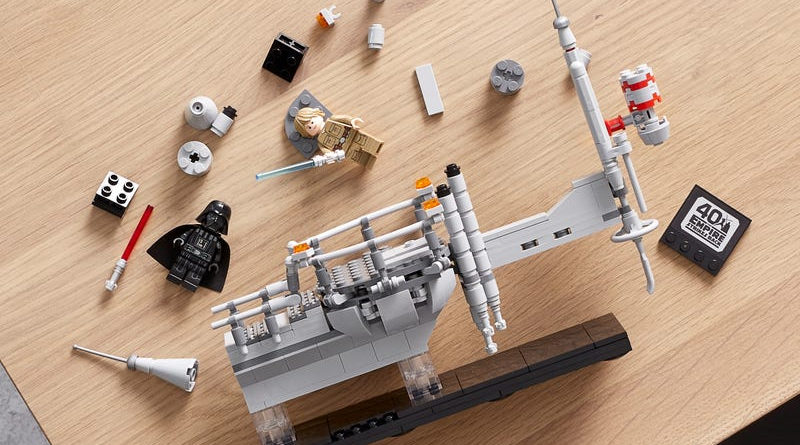 On the US version of LEGO.com, LEGO Star Wars set 75294 Bespin Duel has now sold out and pre-orders on DC set 77906 Wonder Woman have stopped.

The two sets were originally set to be event exclusives before being made available for purchase or pre-order on the US version of LEGO.com.

Both sets, though, have now seen a change in status on the website. LEGO Star Wars set 75294 Bespin Duel, previously due to be an exclusive at Star Wars Celebration, is now listed as sold out. It only went on sale yesterday.

Meanwhile, LEGO DC Comics Super Heroes set 77906 Wonder Woman – originally intended to be a DC FanDome exclusive – was then made available to the US market on pre-order, but its status has now changed to ‘Coming Soon on October 1, 2020’.

The LEGO Group has already confirmed that 77906 Wonder Woman won’t be made available outside of the US, whilst the same is expected of 75294 Bespin Duel, even though it has been made available to Target stores and in Canada.