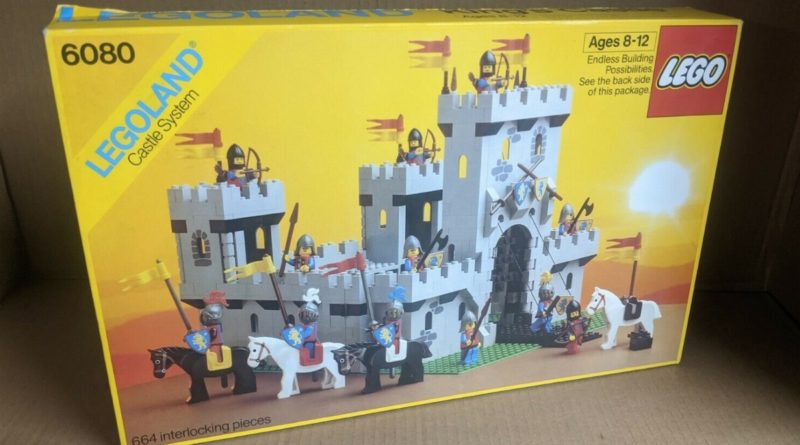 Although a rumoured 90th anniversary LEGO Castle might be costing €349.99, that’s still cheaper than picking up an unopened original set.

As reported earlier, Promobricks is claiming that the LEGO Group may be releasing 10305 Lion King’s Castle this year as part of the company’s 90th anniversary. The set is said to honour the classic 6080 King’s Castle, originally released in 1984.

6080 King’s Castle featured a fairly basic design that included 12 minifigures, four horses, a drawbridge and three fold-out sections, not entirely unlike the construction of the recently-released 75326 Boba Fett’s Throne Room.

With that in mind though, it would certainly be cheaper than picking up a sealed original 6080 King’s Castle set. A quick look on eBay reveals just one unopened copy of 6080 King’s Castle is currently for sale, coming in at over £1,982. Used sets are more readily available, but don’t expect to pick one up for less than £100. Whilst 10305 Lion King’s Castle could be a bit of wallet-buster for some, there are definitely much more expensive options out there.

Do bear in mind that reports of 10305 Lion King’s Castle are purely speculative at this stage and no such set has been confirmed by the LEGO Group so far. Take this rumour with a pinch of salt for now until we have more substantial information.