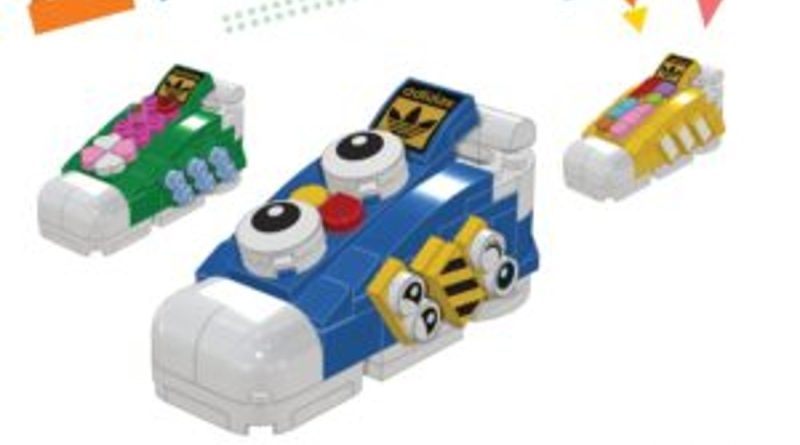 Even the LEGO Group’s partners are getting involved in the 90th anniversary celebration as an Adidas event has been announced.

The Adidas store on Oxford Street, London, will be hosting a series of LEGO workshops to customise a mini trainer in August. This concept and the artwork used for the event are very similar to other events held at LEGO stores.

The event page details that those attending will be given a complimentary kit to personalise a LEGO Adidas Originals Superstar with five colour options and 100 different decorative elements.

The build appears to be nearly identical to 40486 Mini Adidas Originals Superstar, though with additional decorative pieces and it seems likely to be without the minifigure too.

For those in the area, you can book to attend one of the workshops via the event page now and dates include the following:

To anyone not able to attend, this event could be evidence of more partnered 90th-anniversary celebrations in the future with the LEGO Group currently partnered with many other companies. That’s only speculation until officially confirmed, though it could make the anniversary more accessible than it just being celebrated in LEGO stores.