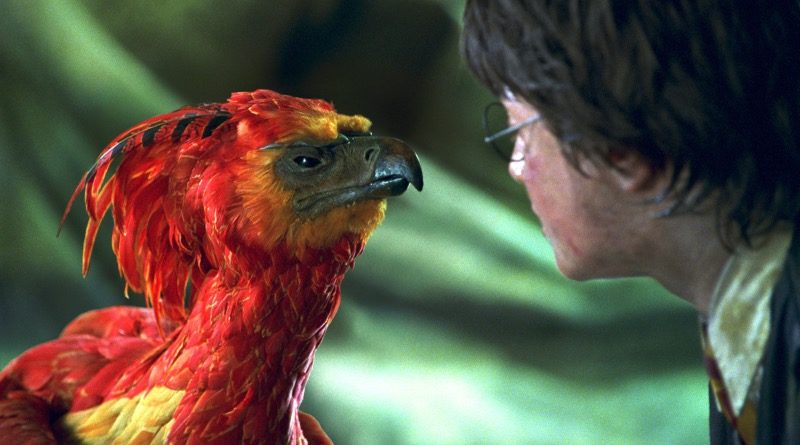 LEGO Harry Potter 75979 Hedwig may be getting a follow-up this year, with a buildable Fawkes reported to be among this summer’s releases.

The rumour originates from Eurobricks user lego_guyon42 – as reported by Instagram user 1414falconfan – who says the brick-built model will launch in August, with a price tag of $59.99. That’s a significant bump on last year’s 75979 Hedwig, suggesting this will be a much bigger bird.

That’s no bad thing where this set is concerned, however, as a majestic animal like Fawkes – who’s a phoenix, if you’re not totally up to speed on your Potter lore – deserves a set (and corresponding part count) that can properly do his bright plumage justice.

Details beyond a supposed set number of 76392 are scarce, including whether we can expect to see any interactive motion akin to 75979 Hedwig’s flapping wings. For now, just bear in mind that even this set’s existence is entirely hearsay, so best to wait for official confirmation before getting your hopes up.

Fawkes isn’t the only LEGO Harry Potter set rumoured to be on the way later this year, though: according to the same user, we can expect to see buildable figures of Harry and Hermione, while earlier reports indicate an entire wave of 20th anniversary models is also due to launch in the summer, along with an enormous, $250 wizard chess set.

Whatever the case, the initial rumoured list of 13 sets is seemingly rapidly being filled, which doesn’t look good for hopes of a Deathly Hallows wave…