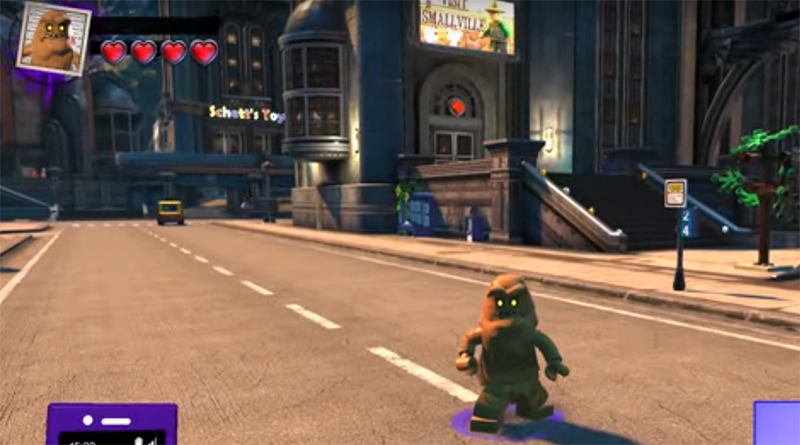 The Head of Design at TT Games has provided a look at the hub world that fans will explore in LEGO DC Super-Villains.

Arthur Parsons, Head of Design at TT Games, shared with PlayStation Access a look at the LEGO DC Super-Villains hub world and some of the playable characters. The video, shared on YouTube, gives fans another tantalising taste of the new video game that is coming in just over a week on October 19.

As always, it looks rather expansive, with plenty of interior and exterior locations to explore. There are some nice nods to DC canon as well as the LEGO world, such as Octan supplying the fuel to Gotham and Metropolis.