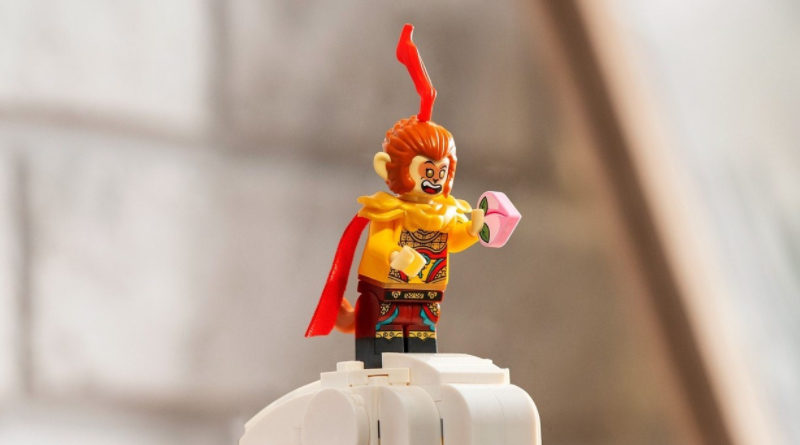 LEGO Monkie Kid is continuing in 2021 with a new set discovered that might provide a fresh perspective on a past build.

Fans of LEGO Monkie Kid were no doubt pleased to see the theme continuing in 2021 with 80023 Monkie Kid’s Team Quadcopter. However, another set has been found, adding at least one more model to the theme.

The set number for 30344 Mini Monkey King Warrior mech lines up with the 30341 Monkie Kid Delivery Bike polybag from 2020, suggesting that this might also be a polybag set.

There is no word on when this new LEGO Monkie Kid set will be available or if it will be included in any offers, but according to the set’s tags on Bricksets database, it may release sometime this year. Of course, nothing is confirmed until officially revealed by the LEGO Group.