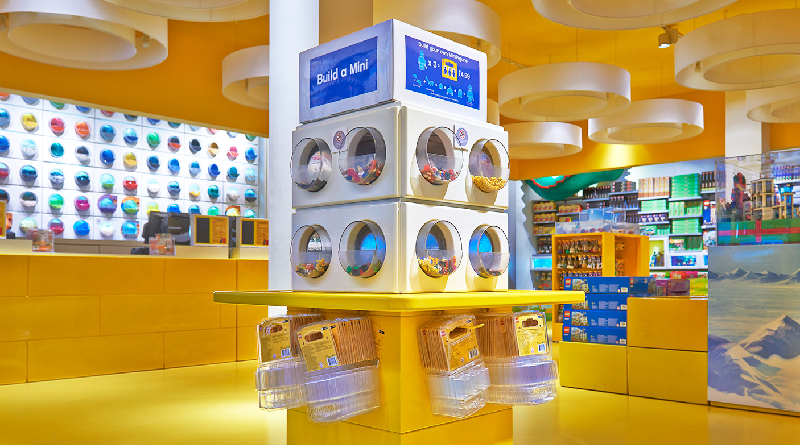 Another new LEGO Store is scheduled to open in Germany later this year, joining the 13 official brand stores already dotted around the country.

Stuttgart is the latest German city to get its very own LEGO Store, which is set to open its doors in spring, reports Zusammengebaut. You’ll be able to find it in the upper levels of the Königstraße 43B shopping centre, where – according to Stuttgarter Zeitung – it will be set over two floors, much like Leicester Square’s flagship LEGO Store.

It’s the third such LEGO shopping destination to open in Germany in recent months. Düsseldorf officially opened to the public in August 2020, while the Hanover store followed suit in early December. It’s also not the only LEGO Store opening in the spring: the Brussels outlet is also still on track to welcome its first visitors in roughly the same timeframe.

This European expansion chimes well with the LEGO Group’s mission to target more adults in Germany, giving potential fans more chance to stumble across a LEGO Store – and, in turn, rediscover their love of the brick. (We expect that’s how the LEGO Group’s marketing department is picturing it, anyway.)

We don’t yet have a concrete opening date for the Stuttgart LEGO Store, but we’ll bring you more as soon as we get it.