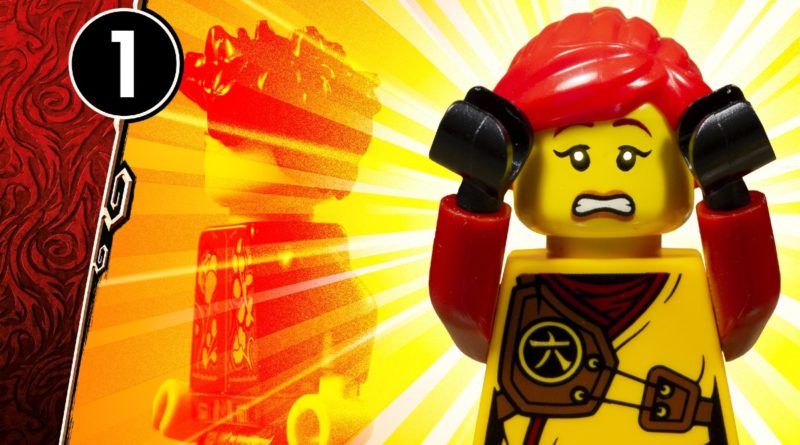 It appears that Skylor has more of a role to play in the summer 2022 wave of NINJAGO content than just appearing in the next season of the animated series and a new minifigure in 71775 Nya’s Samurai X MECH.

A story consisting of three chapters so far has appeared on LEGO.com named Amber Spiral. The tale is loosely based on an older story, but its current iteration was written by Jack Rizzo.

You can take a look at the story so far by clicking on the following links – chapter one, chapter two and chapter three.

With a new season of LEGO NINJAGO coming this summer, Tommy Andreasen responded to a question asking whether or not Amber Spiral is canon, stating that this was the intention for the original Amber Legacy story, though he’s not sure if that’s how the current tale turned out.

Based on characters and topics touched on so far, this might be an interesting thread for fans of the theme to follow for answers regarding the Master of Form and Skylor’s mother. Skylor is confirmed for a reappearance in Crystalized, so we’ll be seeing the character again soon in the show too.

To take a closer look at all the returning characters in NINJAGO Crystalized, at least according to the summer sets, click here for our report with prices and release dates for all of the models.