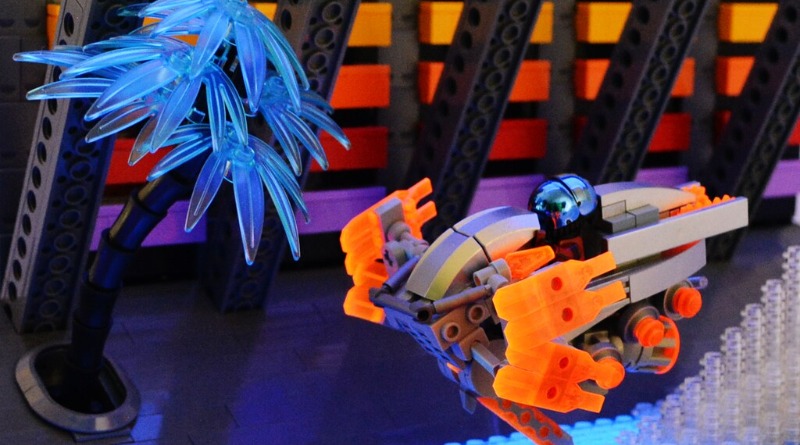 The LEGO Group is no stranger to hiring from the online community. Now, prolific MOCer Carter Baldwin has become the latest AFOL to join the design team over in Billund.

Carter follows in the footsteps of other prominent AFOLs who’ve turned their hobby into a job, including Brick Fanatics Magazine columnist Jme Wheeler. 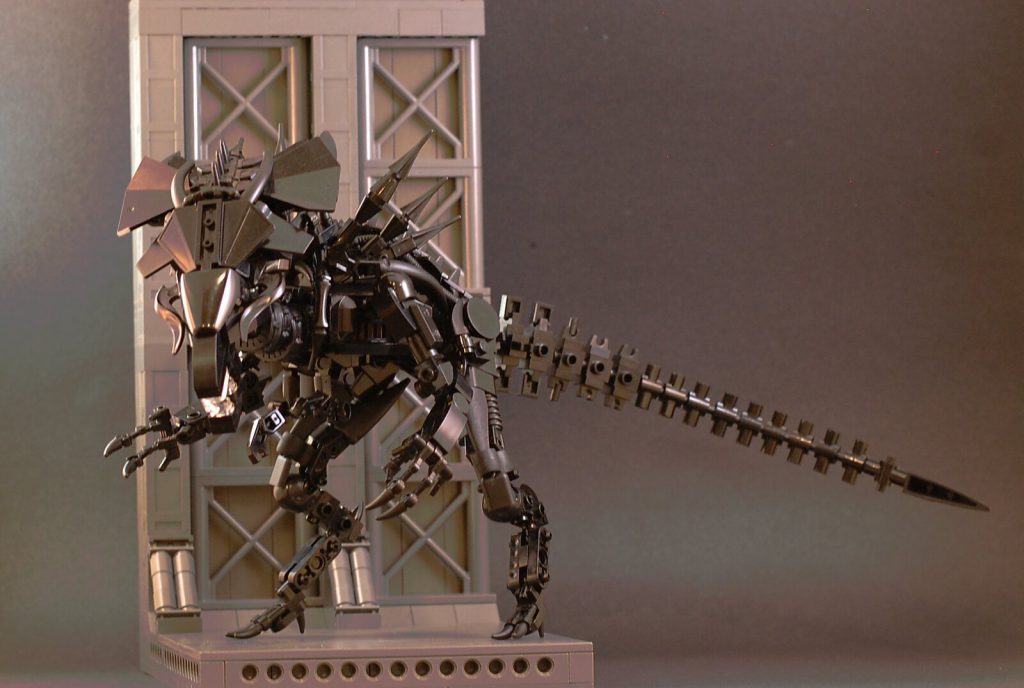 If you’re involved in the AFOL community in any way, or just enjoy perusing the latest LEGO MOCs on Flickr, you’ll probably recognise some of Carter’s work. After all, he’s responsible for all sorts of fantastic builds, including the Xenomorph Queen from the 1986 movie Aliens. And he’s also put together some impressive vehicle builds, such as his Classic Space-themed Blacktron Shrike Interceptor. 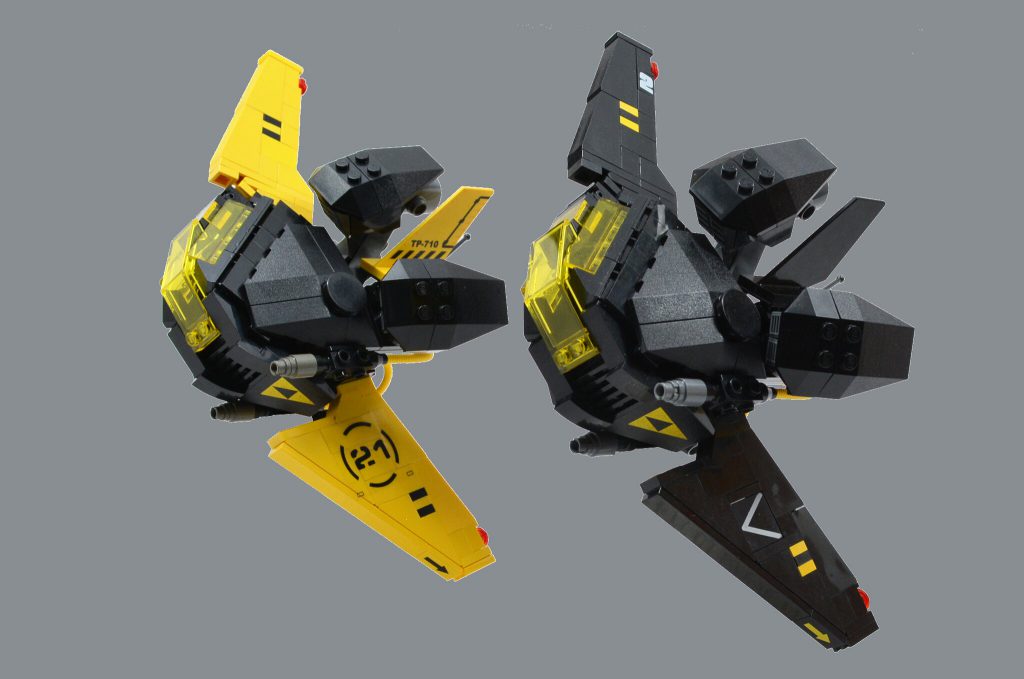 According to The Brick Fan, Carter recently announced his new position with the LEGO Group, but didn’t specify the theme(s) he’d be working on. It’s always nice to see builders with serious skills joining the already very talented group of designers in Billund. And who knows – it might not be long before we see Carter at a designer signing event of his own.