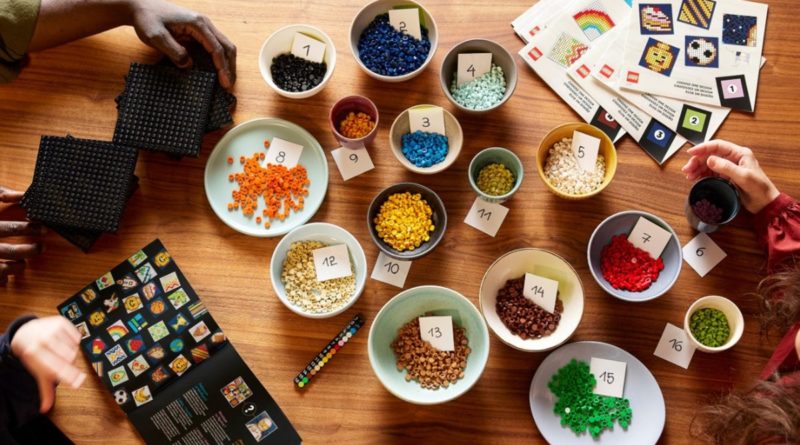 LEGO Art 21226 Art Project has been officially revealed, with a total of 37 different designs to be built and combined into one larger mosaic.

With 21226 Art Project now being listed on the official online store, the release date and price for the set has been announced, confirming that the model will feature 36 smaller designs in the instructions. Whilst LEGO.com’s images have only revealed these on the box art, pictures from the earlier, initial reveal showcase all 36 in detail.

From dinosaurs to minifigure heads to foods of all kinds, LEGO Art 21226 Project is the first set in the theme to not be aimed at an 18+ audience and so includes a variety of miniature mosaics that can be made and combined. You can see all 36 official designs in the image above, taken from the original Amazon listing of the build.

Whether you prefer an assortment of moody minifigures to colourful and vibrant patterns, the suggested builds in 21226 Art Project cover a variety of topics, but for those of you who are older, a larger alternative is also provided in the instructions.

An astronaut wearing a white suit emblazoned with the Classic Space logo takes up all nine spots of 21226 Art Project, offering a way to display your love for the iconic theme around your home. With this alternate creation primarily using white, blue and yellow pieces, it may be possible to recreate the other suits with the variety of coloured round tiles included in the newly revealed set.

LEGO Art 21226 Art Project will launch on November 1 in the UK and Europe with those of you in the US seeing the set on shelves from December 4. However, the US also has pre-orders open now for the December release date.