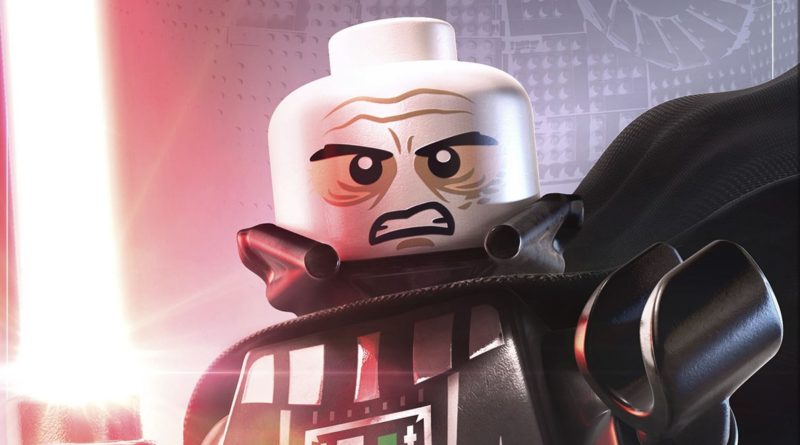 Whilst we await the next news drop for LEGO Star Wars: The Skywalker Saga, let’s remember every known DLC pack that’s coming to the game.

LEGO Star Wars: The Skywalker Saga continues its tale of silence, but with development clearly ongoing behind the scenes as evidenced by recent updates on Steam, it’s time for a reminder on all the DLC that will be available for the game and what characters they may include.

So far, only six character packs have been announced for the game, with the title already covering the nine main movies in the franchise. We’ll let you know when that changes but otherwise, here’s a reminder of every DLC confirmed for LEGO Star Wars: The Skywalker Saga.

The hit Star Wars streaming show will be receiving not one, but two DLC packs in the upcoming video game. This decision seems most likely to represent both seasons of the show, with characters such as Greef Karga, Moff Gideon, Bo Katan and possibly Ahsoka Tano. Of course, Din Djarin and Grogu are all but necessary with their brick-built 75292 The Mandalorian Bounty Hunter Transport already confirmed for an appearance in LEGO Star Wars: The Skywalker Saga.

TT Games will also be digging into other recent parts of a galaxy far, far away for the upcoming DLC. Rogue One is the first of these which will more than likely feature the main cast’s minifigures from the 2017 wave of sets. While not confirmed, Jyn Erso and Cassian Andor seem likely to appear, especially with the latter appearing in their own show.

With over 20 years of LEGO Star Wars history to dig through, it only makes sense for some classic minifigures to make their way into the game as part of the upcoming DLC. Thanks to the Xbox box art, we know that Lando Calrissian will feature in the digital collection and whereas most DLC will only feature in the Deluxe Edition, this will also be available for free with Xbox versions of the game.

Another spin-off Star Wars movie that will be getting a dedicated digital collection of minifigures in LEGO Star Wars: The Skywalker Saga will be Solo. This movie, like Rogue One, also received a range of models, with minifigures from those models seeming likely for transformation in the upcoming title. It could also be the second iteration of Lando Calrissian in the game with a younger version featured in 75212 Kessel Run Millennium Falcon.

As the newest project in the Star Wars franchise, The Bad Batch is a suitable DLC pack that is confirmed for the Deluxe Edition of LEGO Star Wars: The Skywalker Saga. The minifigures to be featured in this seem likely to revisit the cast of 75314 The Bad Batch Attack Shuttle, though possibly with an added Omega minifigure too.

One thought on “All known DLC coming to LEGO Star Wars: The Skywalker Saga”