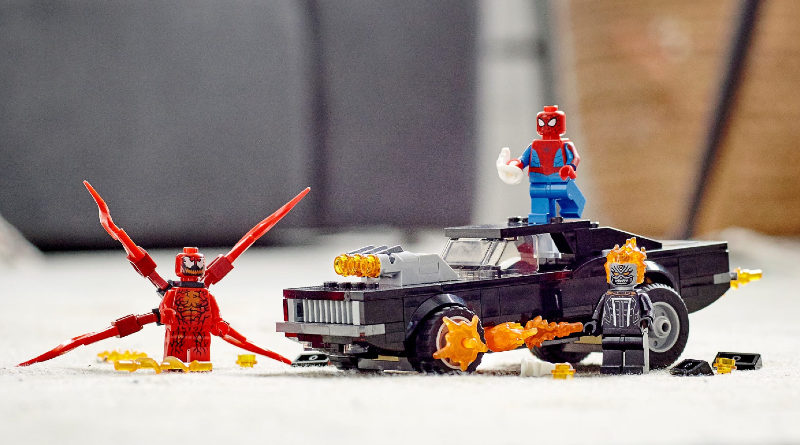 The new range of LEGO Marvel sets launches today, with sets including a web-slinging monster truck and a mass of mechs.

The new year brings with it several new LEGO sets across the different themes, including Harry Potter, Technic, NINJAGO and more. With all these new releases it can be hard to decide what to get first, especially with six new LEGO Marvel sets out today and more on the way.

LEGO Marvel fans have plenty of choices when it comes to new releases. Six sets are out today, mostly focusing on the web-slinging Spider-Man but with some Avengers mixed in to keep the crime-fighting fresh. Check out the sets by clicking the links below:

Two other LEGO Marvel sets are also out in March with the release of 76175 Attack on the Spider Lair and 76170 Iron Man vs. Thanos. The new sets out today come with a variety of new-for-2021 minifigures, including new versions of Miles Morales and Doctor Octopus.

For more on the new releases for January 2021, head on over to our master list of new LEGO sets.