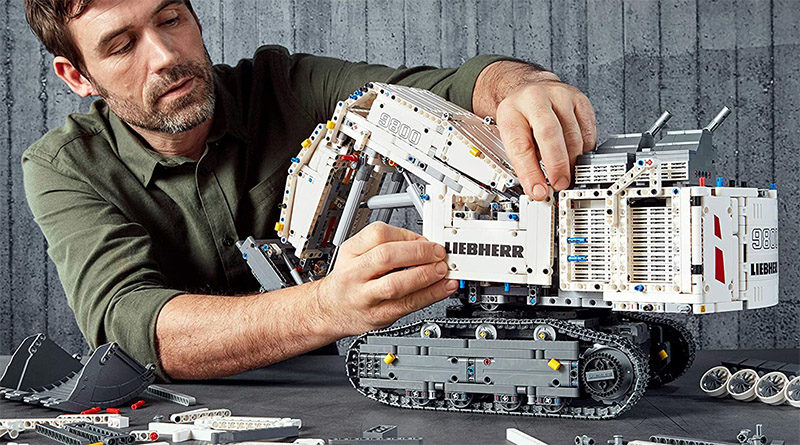 A LEGO sale at Amazon includes a LEGO Technic deal that saves fans £100 off a set’s RRP.

There are some very appealing LEGO deals in Amazon’s new sale, with some of the best bargains to be found on Technic sets. Many items are discounted somewhere between 25% and 33%.

42100 Liebherr R 9800 Excavator is reduced from £399.99 to £299.99, so anyone in the market for the set should buy it while the deal is running. The 4,108 piece model uses seven motors to drive the various functions that can be controlled from an associated app. It is one of the theme’s largest mechnical marvels yet.