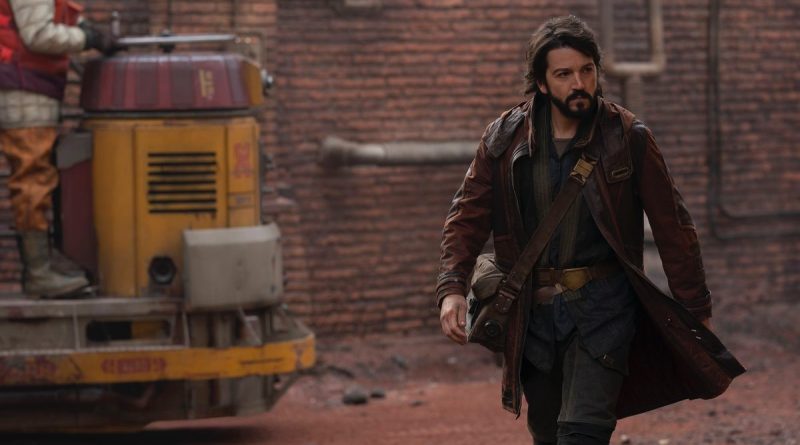 That’s out of the four live-action Disney+ shows so far, including The Mandalorian, The Book of Boba Fett, Obi-Wan Kenobi and Andor, the latter of which has premiered on the streaming service today. Serving as a prequel to Rogue One: A Star Wars Story (itself a prequel), Tony Gilroy’s 12-episode series expands on the backstory of Cassian Andor and the birth of the Rebellion.

At the time of writing, Star Wars: Andor is sitting pretty at 87% on Rotten Tomatoes (based on critics’ reviews), which places it just behind The Mandalorian. Disney’s first live-action show is still riding high at 93% after two seasons, cementing its status as the best-reviewed Star Wars TV show to date (not including animated series like Star Wars Rebels and The Clone Wars).

Obi-Wan Kenobi currently stands at 82%, reasonably close to Andor, while The Book of Boba Fett trails them all by some distance at just 66%. Of course, the reviews for the first three live-action Star Wars shows are based on finished seasons, while critics have so far only seen the first four episodes of Andor. With another eight left to come, its rating could yet change.

For the time being, though, these are positive signs for more LEGO Star Wars sets based on Andor further down the line. The LEGO Group went all-in on The Mandalorian when the show exploded in popularity, and if the Rogue One spin-off finds a similar audience, we’ll hopefully see more sets beyond 75338 Ambush on Ferrix.

That first LEGO Star Wars: Andor set is available now (check out our review here), while you can catch the first three episodes of the series over on Disney+. The rest will debut weekly on Wednesdays.