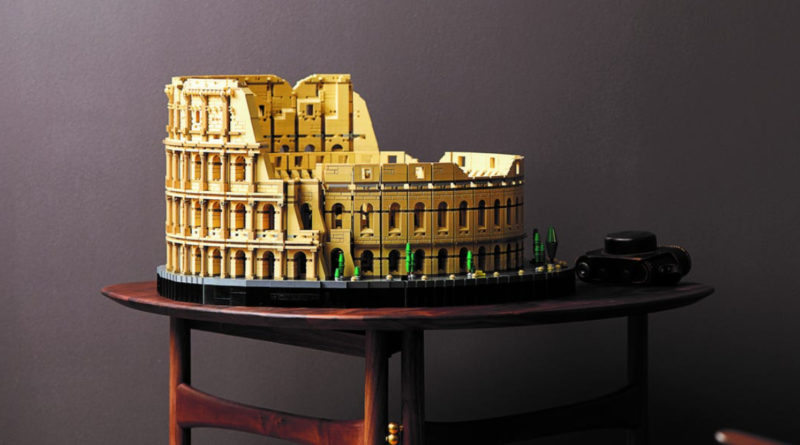 The LEGO for Adults 10276 Colosseum may have been overthrown as the largest LEGO set, but it seems that one furry fan doesn’t seem to mind.

10276 Colosseum is no longer the biggest LEGO set as of the release of 31203 World Map with the former’s 9,036 elements not holding a candle to the latter’s 11,695 pieces. However, the model remains available to buy and it appears that the build still has at least one fan.

Reddit user amazingoomoo is an owner of 10276 Colosseum, placing it proudly on display in their home. But when they weren’t looking, their feline companion decided to inspect the monumental model for themselves, clearly taking a liking to it.

No matter how uncomfortable it may seem to sit on a bed of LEGO bricks, this cat doesn’t mind and has found a new place to relax in the home. Treating the LEGO for Adults build like a bed, the cat is unintentionally referencing the many battles that gladiators used to have against lions and other beasts in the arena. We don’t fancy the chances of the warrior who has to face this challenge though.

This is far from the first example of 10276 Colosseum’s size as other owners of the set have been quick to demonstrate the versatility of the model by adding another massive Star Wars creation to it and even turning it into an aquarium.

Support the work that Brick Fanatics does by purchasing your copy of LEGO 10276 Colosseum through any one of our affiliate links.