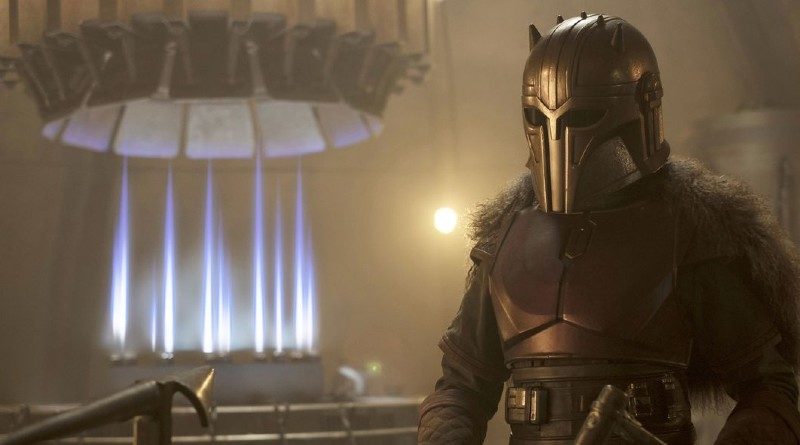 A new rumour is suggesting that another LEGO model based on Star Wars: The Mandalorian is coming, with a fan-favourite character potentially getting their first minifigure.

Instagram user lego_fulcrum is reporting that a future LEGO Star Wars build is in the works with the name 75319 The Mandalorian Forge. If true, it’s most likely based on the underground home of the Mandalorians on Nevarro from the first two seasons of the Disney+ show.

The rumour indicates that the supposed set will have three minifigures and retail for $29.99, but is labelled as a store exclusive, likely to LEGO.com and physical LEGO stores. However, nothing has been confirmed by the LEGO Group.

If we were to guess the potential minifigures, then the armourer would be the most obvious choice, with the scene possibly based on when the gold-helmeted character forged the Beskar set of armour for Din Djarin. The third minifigure could include another Mandalorian with newly-printed designs.

We’ll keep you updated on this and any other LEGO Star Wars rumours as May the Fourth is almost here. It’s looking to be an exciting day for enthusiasts of a galaxy far, far away with a new set based on the Bad Batch seemingly lined up for an official reveal.