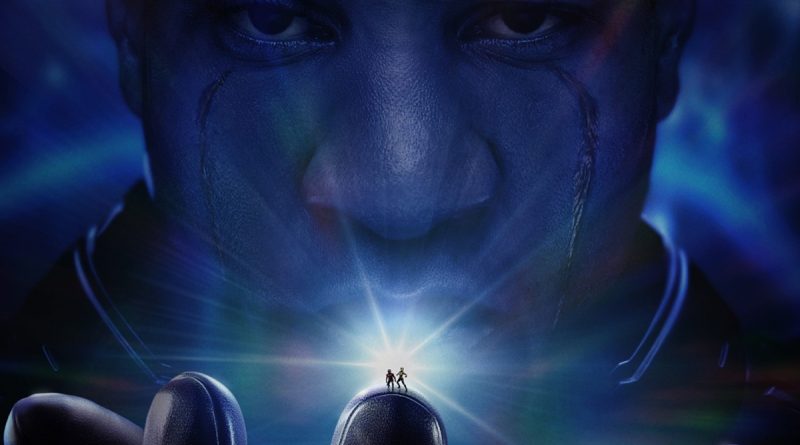 The first trailer for Marvel Studios’ Ant-Man and the Wasp: Quantumania has been revealed publicly, showcasing a major new villain for the MCU.

It’s no secret that Kang is set to be one of the next major villains in the MCU, with his name being included in the upcoming Avengers: The Kang Dynasty film title. However, following an introduction to one of his variants in Loki, we’ll be getting a better look at him in Marvel Studios’ Ant-Man and the Wasp: Quantumania.

Thankfully, we don’t have to wait until February 17, 2023, as a new trailer for the upcoming Marvel movie is available to watch now.

A poster has also been made available, showcasing another look at Kang.

The first and second Ant-Man movies both received a LEGO set in the form of 76039 Ant-Man Final Battle and 76109 Quantum Realm Explorer and with the history of models based on Marvel Studios films at least one build for this movie seems likely.

Rumours suggest that a set with the number 76256 is coming based on the film for €29.99 and with its release in early 2023, we may find out if there is any truth to the reports soon, but currently they are unconfirmed.