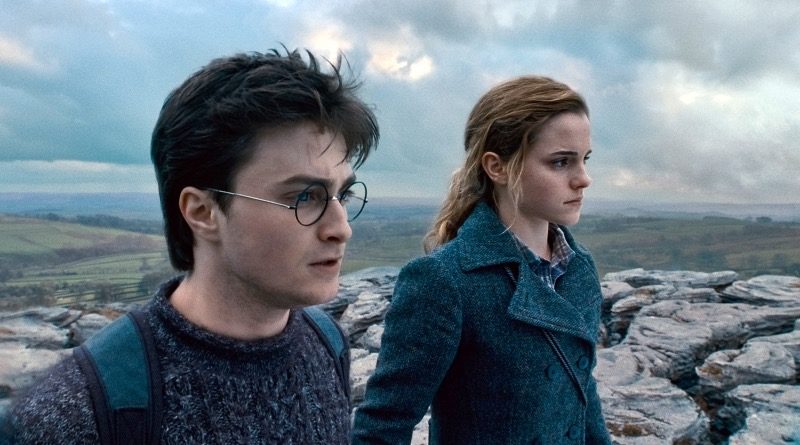 Here’s your unfortunate news of the day: LEGO Harry Potter might be getting its own version of last year’s 43179 Mickey Mouse & Minnie Mouse.

Those buildable characters just about worked for Disney’s iconic cartoon mice (depending on who you ask), but while we’ve already had 75979 Hedwig (and a buildable Fawkes is apparently also coming this year), 76393 will reportedly ignore the rest of the wizarding world’s magical menagerie to give us huge, buildable versions of… Harry Potter and Hermione Granger.

That’s according to Instagram user 1414falconfan, who reports that the rumour originates with Eurobricks user lego_guyon02. The set will apparently retail for $119.99, which is also $60 less than 43179 Mickey Mouse & Minnie Mouse, so it’s probably a good idea not to set your hopes too high with regards its size.

In fact, this rumour really just leaves us with more questions than answers. Why leave out one third of the Harry, Ron and Hermione trinity? If you’re going to pair Harry with just one other character, wouldn’t it be Voldemort? Are these more likely to be busts than full statues, taking their cues from Star Wars and Marvel’s Helmet Collections?

All that remains to be seen – as does the veracity of this rumour, which certainly shouldn’t be taken as gospel at the moment. We’ll let you know if and when the LEGO Group confirms the existence of 76393, along with Harry Potter’s also-rumoured 20th anniversary wave, huge wizard chess set and advent calendar.

If it does turn out to be true, though, it means that another of the theme’s more expensive rumoured sets will have again been filled by something other than a Gringotts-shaped expansion for 75978 Diagon Alley.