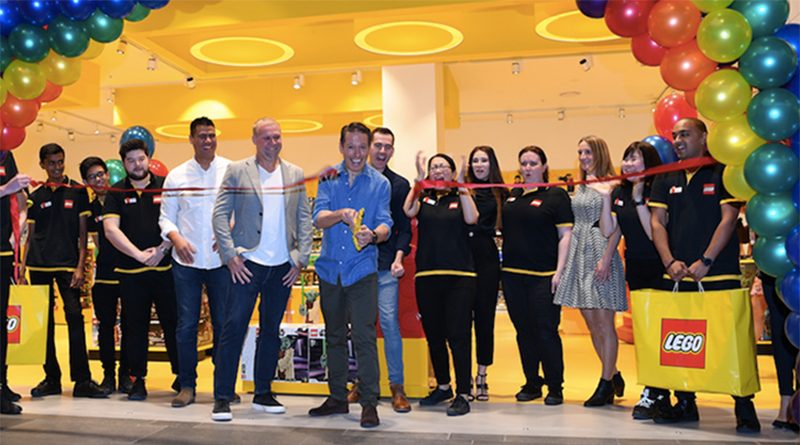 A queue of almost one mile formed during the opening of the LEGO Store Broadway in Australia.

The opening of a new LEGO Certified Store in the Broadway Sydney shopping centre, Australia, saw a queue form that stretched to almost one mile. Shopping Centre News reports that the store is owned by the Alceon Group, operated under licence from the LEGO Group.

LEGO MASTERS Australia winners Henry Pinto and Cade Franklin were special guests at the opening event, that drew much larger crowds than anticipated by the owners or the Broadway shopping centre.

“We are delighted to bring one of the world’s favourite brands to Broadway Sydney within a custom built, flagship LEGO retail experience,” Richard Facioni, Executive Director, Alceon Group, tells Shopping Centre News. “We are sure both local and worldwide visitors will enjoy the many features that are a tribute to creativity and imagination – including brick-built symbols of local attractions.”

All of the expected features are part of the new store – the brick wall, build-a-minifigure station, play tables and exclusive products.

Earlier this year, it was announced that Hobby Warehouse has aquired the Toys R Us brand in Australia. 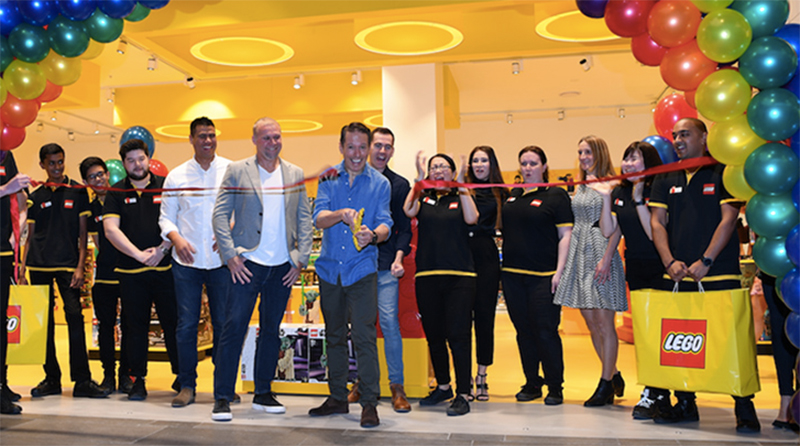