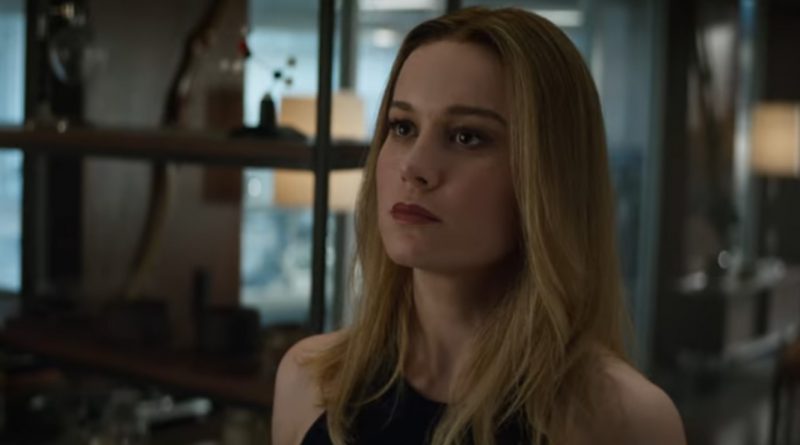 Endings are offered in the latest Marvel Cinematic Universe movie, as Avengers: Endgame arrives in US cinemas today.

Today sees the release of Avengers: Endgame, the film in the Marvel Cinematic Universe movie that follows Infinity War to cap off the duology that fans have been waiting for. Audiences have been patiently waiting to find out what happens next, after Josh Brolin’s Thanos successfully clicked his fingers ie shock finale gto Infinity War. In Endgame, it is up to Iron Man, Captain America, Thor and the suriving Avengers to see what can be done.

To coincide with the release of the film, 40334 Avengers Tower is available free at shop.LEGO.com with any order for Marvel sets totalling $75 or more. Five sets recently launched based on Avengers: Endgame:

As if that was not enough, three sets based on the next MCU film – Spider-Man: Far From Home were releasd a few days ago: