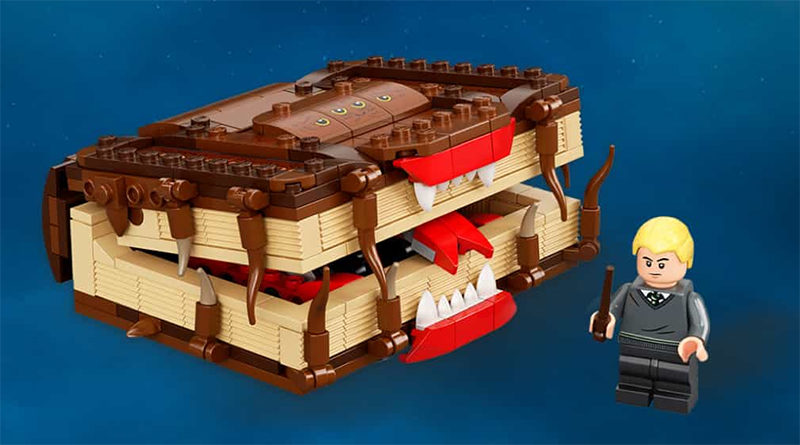 There’s a deal on at Barnes & Noble, with LEGO Harry Potter 30628 Monster Book of Monsters free with qualifying orders.

Barnes & Noble is offering US fans the chance to get the new 30628 Monster Book of Monsters set free with LEGO Harry Potter orders totalling $75 or more, the Brick Fan reports. Up until now, the set has only been found sporadically at LEGOLAND Discovery Centre shops.

It’s a 320 piece set that has been retailing for $20, so not a bad bonus at all. The build represents the beastly book that will be familiar to Potterheads. Push the book along your desk, and its mouth will snap open and shut, just like in Harry Potter and the Prisoner of Azkaban. The boxed 30628 The Monster Book of Monsters set also includes a non-exclusive minifigure of Draco Malfoy in his Hogwarts uniform.

Four new sets have been revealed for next January: