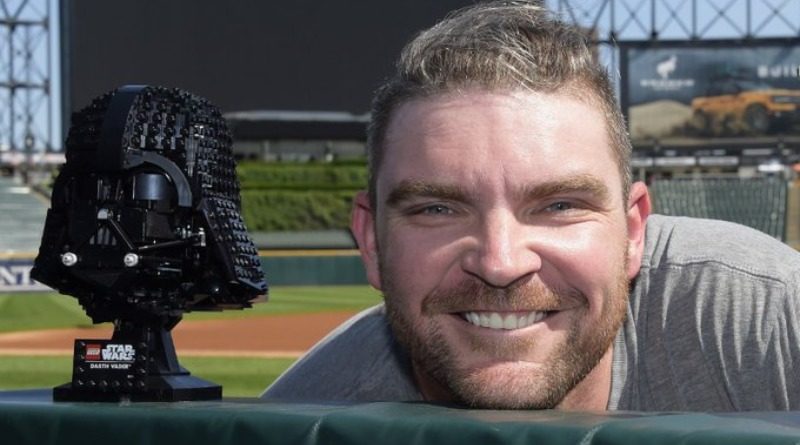 In an interview MLB.com on Thursday, Hendriks took a break from talking baseball to explain how and why he got into LEGO.

“2019 is when I first started with Nanoblocks,” Hendriks said. “And then Chicago has a very nice LEGO store, so I went down there one day and picked up a Friends set. And since then, it’s evolved into the Friends set, anything to do with ‘Star Wars.

“I got a gift from one of our friends, Joey, he actually bought the cityscape of Chicago, which I did initially. Today, I’m starting the Friends apartment. The first one was Central Perk. Now we’re going Monica and Rachel and Joey and Chandler, their housing, apartment setups, with a little bit of cheesecake in the middle. Anyone who knows the story, they’ll understand that.”

32-year-old Hendriks tries to get at least one set completed per homestead, the series of baseball games played at the home stadium. As his collection builds, he says he started struggling to find places to store them.

“Now it’s just a matter of trying to put it on display somewhere in my locker so I can have at least some people gawking at it a little bit,” Hendriks said.

As for why he enjoys building with LEGO sets, Hendriks says that he needs a way to get out of his own head in between games.