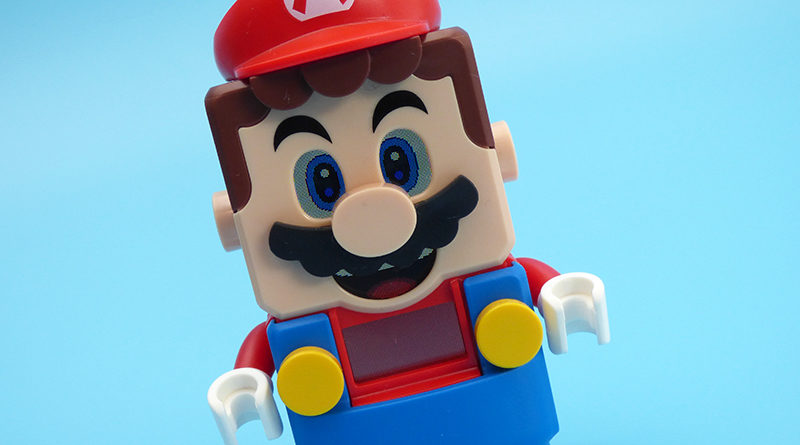 To bring LEGO Super Mario to life, it takes just a screwdriver and a couple of batteries

One of the great things about the upcoming LEGO Super Mario set is how quickly the fun begins. Upon opening up 71360 Adventures with Mario Starter Course, the first thing to do is build Mario himself.

Here’s what you need to awaken LEGO Super Mario:

LEGO fans who have trains going around their City layout will be used to the very small, toy friendly screwdriver that is handy for removing the battery compartment on these products. Once the single screw is removed, two AAA batteries are inserted (both the same way up, so pay attention to that).

At that point, it is time to pop on Mario’s hat and overalls, before two circular single stud tiles. Then press that power button and the little character will come to life!

Thanks to LED screens in his eyes, mouth and on his chest, Super Mario has expressions and reactions. Just having him standing to one side while building the set is part of the fun. He will need a firmware update to play the game though, so allow time for that.