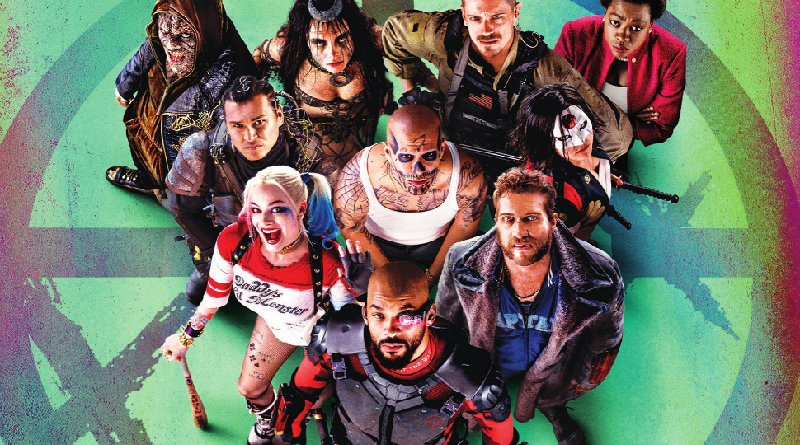 News is coming out relating to the plans Warner Bros. has for films based on DC Comics, including that The Batman will not star Ben Affleck and The Suicide Squad may be directed by James Gunn.

This news is relevant to LEGO fans but is unlikely to have a huge impact on the product line – given the dark, gritty tone of the recent DC Comics inspired movies coming from Warner Bros., the LEGO Group has only released a few film-based sets, seeking inspiration from other source material for the most part.

That said, the direction of the film franchise will have some degree of impact on the LEGO DC Super Heroes. Deadline reports that The Batman will not star Ben Affleck, with a younger actor taking on the title role. The Matt Reeves directed film is set to be released on June 25, 2021.

Another piece of news comes from Empire and reveals that The Batman will be followed by The Suicide Squad, which will be released in August 2021. James Gunn, who was fired from Guardians of the Galaxy Vol. 3, is in talks to direct the film.