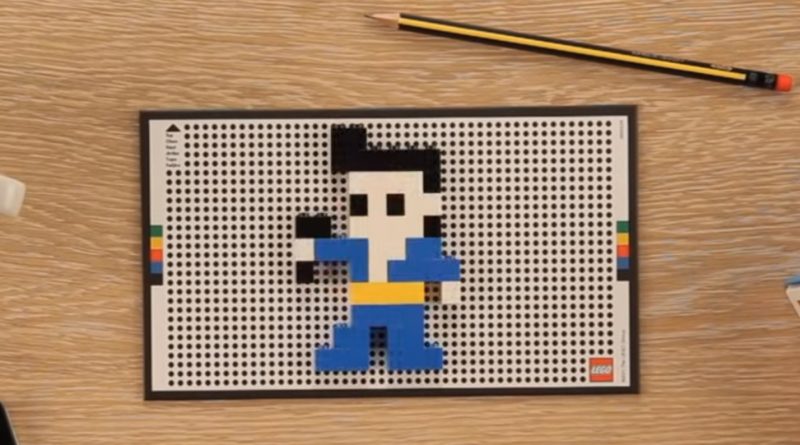 The latest episode of the official LEGO Games podcast – Bits N’ Bricks – is tackling a unique mobile experience this week with the Life of George.

The third season of Bits N’ Bricks continues exploring the worlds of all things LEGO Games. From region-exclusive experiences to fan-driven projects, the latest episode covers a title that even the most dedicated of you may not remember.

21200 Life of George 1 was released in 2011 as a brick-based game made only for iPhones and iPads. The app featured the titular character recreated with LEGO pieces, which could then be used to make other creations within a time limit before scanning them with your device and continuing the story of George.

Hosts Ethan Vincent and Brian Crecente explore the Life of George in the new episode, joined by guests Paal Smith-Meyer, Cynthia Bodin and Matthew Zoern, all of which played in hand in the creation of Life of George.

I got to think that the best way to actually bring emotions to the concept was to build a character, to create a character, so I just got to play around with bricks and tried to use as little amount of bricks as possible, but still have something that looks like a human,” commented Cynthia Bodin on the development of George’s identity.

“So after trying different iterations, I came around with George, who was just a nameless figure, but then when I got him and I was happy with him, I just showed him to my colleague, Mikkel, and he directly said, “Oh, George” so that’s how George was born.”

The last instalment of the Bits N’ Bricks podcast investigated life behind the curtain at Light Brick Studio, including a tease for their next game.