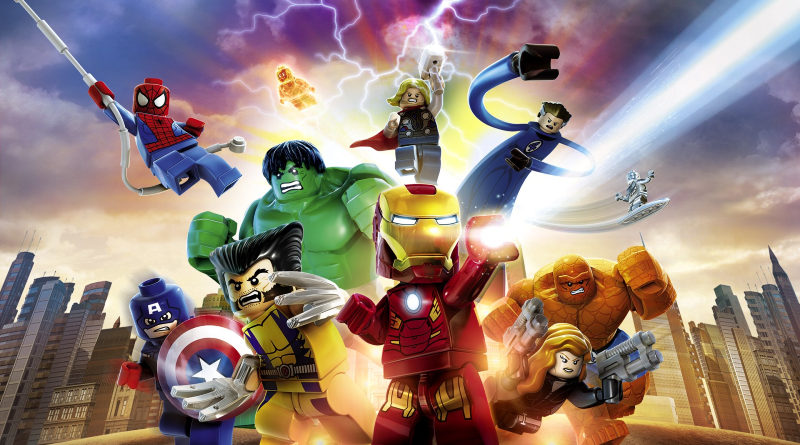 The latest episode of the Bits N’ Bricks podcast focuses on a fan-favourite game, LEGO Marvel Super Heroes and a song that Stan Lee was initially going to sing.

LEGO Marvel Super Heroes released in 2013 and has become one of the most recognisable titles amongst the LEGO Games catalogue. Hosts Ethan Vincent and Brian Crecente are giving the game an episode dedicated to it as the latest episode of Bits N’ Bricks, the official LEGO Games podcast.

The pair interview Arthur Parsons, part of the TT Games team who recently left but still developed the title years ago, who shares what it was like during development and working with such a prolific property.

However, the episode also reveals several Easter eggs that can be found within the game such as one to Ego the Living Planet and a song that Stan Lee sang and recorded but never managed to appear in the final version of the game.

You can find out more by listening to the embedded video above, but you might want to grab a drink first as the episode weighs in at almost 48 minutes. Alternatively, a full transcript of the episode has been made available in conjunction with the release.

Past episodes of the podcast have featured LEGO Brawls and Star Wars but future instalments in the second season are set to contain Bionicle and Rock Raiders.