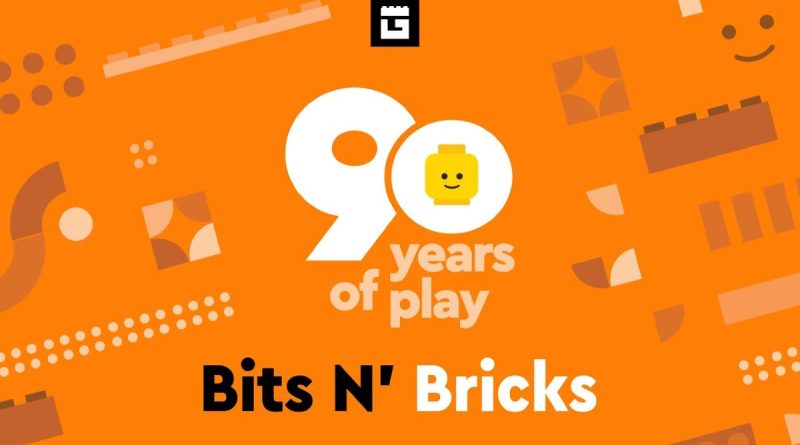 We thought it was gone, but it turns out that the Bits N’ Bricks LEGO podcast is back for one more episode for the LEGO Group’s 90th anniversary.

After episodes for Bionicle, BrickLink and almost every LEGO game you can think of, the Bits N’ Bricks podcast is back for a special instalment celebrating 90 Years of Play – the tagline for the LEGO Group’s 90th anniversary.

It’s one of the most guest-filled episodes of Bits N’ Bricks yet and runs for over an hour. For those who don’t have enough time to listen to the podcast though, a full transcript and shorter feature have been provided, as with every other episode of Bits N’ Bricks.

You can listen to the episode through the embedded video above or you can find our coverage of every other episode of Bits N’ Bricks by clicking here.