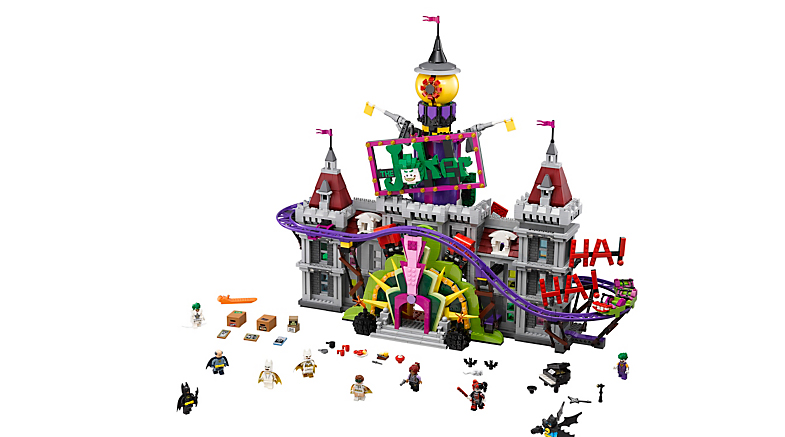 The LEGO Batman Movie 70922 The Joker Manor has been reduced by £50 as part of the LEGO Black Friday sale.

As part of the Black Friday sale at shop.LEGO.com, the exclusive D2C set The LEGO Batman Movie 70922 The Joker Manor has been reduced from £249.99 to £199.99. For those who do not yet own this exclusive set, it is the best price that it has been offered for so far.

Any order at shop.LEGO.com totalling £85 or more will get 40292 Christmas Gift Box added on for free, so The LEGO Batman Movie 70922 The Joker Manor automatically qualifies for the exclusive bonus gift.