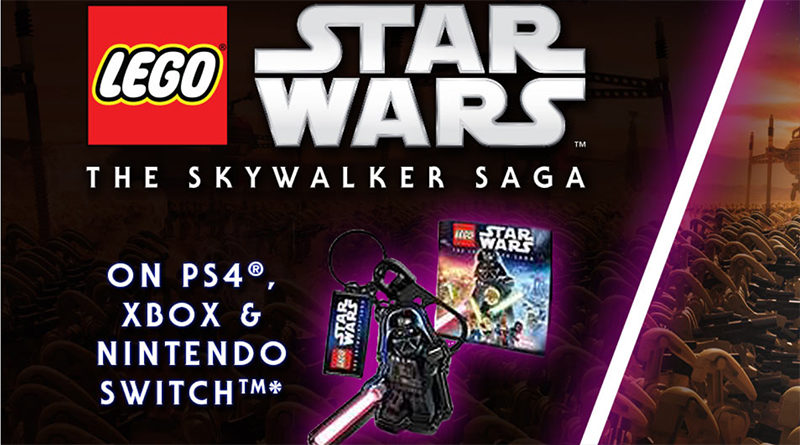 Fans can get a bonus gift when they pre-order LEGO Star Wars: The Skywalker Saga from the Warner Bros. official online shop. The game will come with an exclusive LEGO Darth Vader key ring – it’s an image of the minifigure though, rather than an actual LEGO minifigure.

Yesterday Brick Fanatics reported the news that the price of the game has dropped, with pre-orders now priced at £49.99. That price is consistent across the official store, Amazon and other UK retailers.

The game will include almost 500 playable characters, Craig Derrick, managing producer at Lucasfilm Games, confirmed in May: “There are nearly 500 characters in this game, with many of them playable. When choosing characters for a game this large, we just looked at every film in the saga and tried to say ‘yes’ as much as possible. That said, it often comes down to storytelling and the specific role of the character in the quests and game progression. Of course, we have almost all of your favorite heroes and villains from the films, many background players, a few surprises, and… Yaddle!” 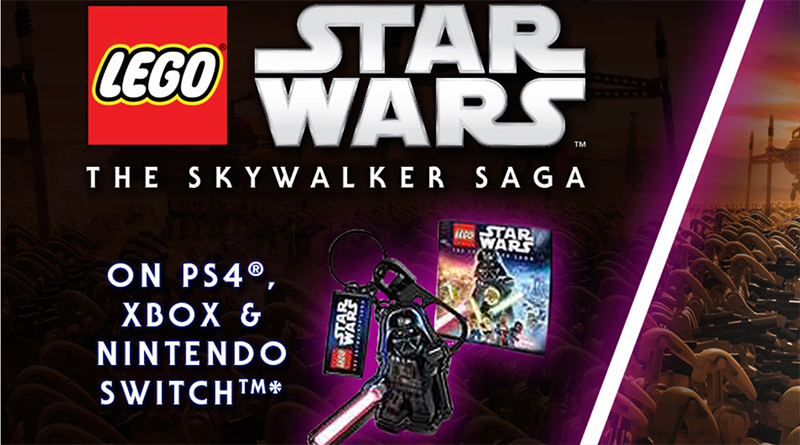