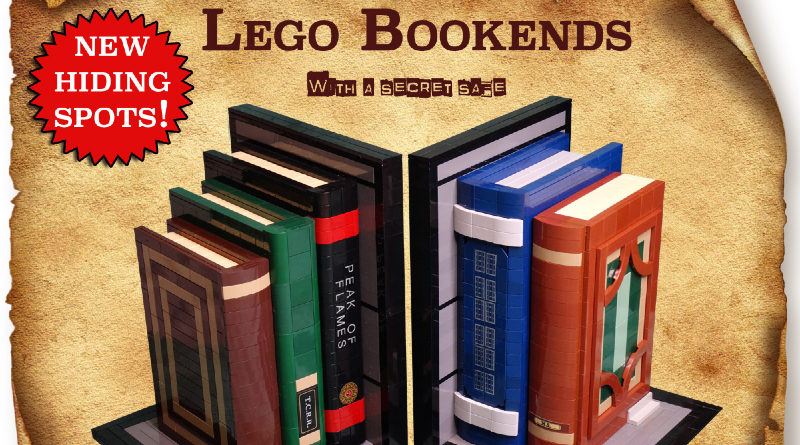 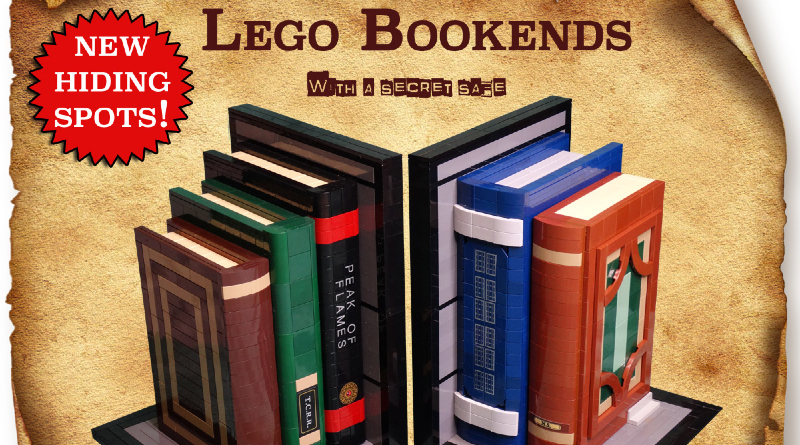 END_OF_DOCUMENT_TOKEN_TO_BE_REPLACED

A fan-made LEGO Marvel build is pitting the web-slinging Spider-Man against the scorched Ghost Rider in . . .