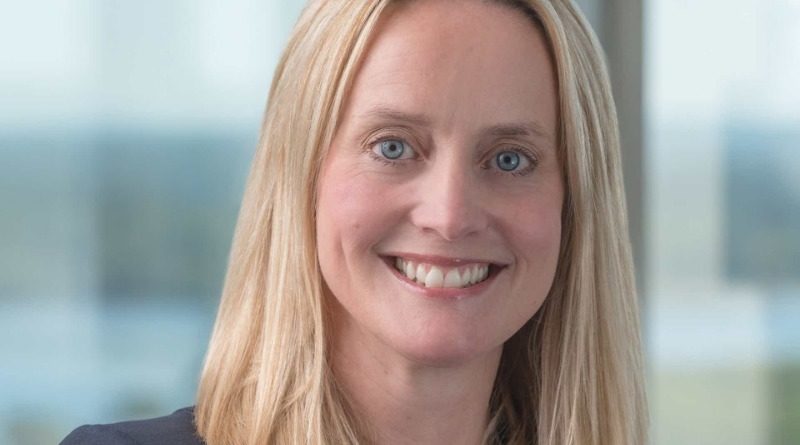 The ex-Vice President of Global Sales at Bose Corporation has joined the LEGO Group as its new Chief Commercial Officer.

Colette Burke will also be the Danish company’s Executive Vice President, effective from January 1, 2021. She’s spent a quarter of a century at Bose, where she began her career as a management consultant in Germany. In the 25 years since, she’s taken on commercial, management and marketing roles at regional, national and global levels.

That impressive CV puts Burke in good standing for her new role, which will involve taking charge of the LEGO Group’s global commercial strategy. As well as e-commerce – that is, LEGO.com – she’ll also be responsible for overseeing LEGO Stores, retail partnerships and expansions into new countries.

“I am thrilled to be joining the LEGO Group,” Burke said. “As a mother, I know just how powerful play is in developing children’s skills and I am especially passionate about inspiring strong, confident girls. This extends to work, where I am a committed advocate and mentor for the next generation of leaders. I have always admired the LEGO Group’s success, especially their skill at creating wonderful brand experiences. I can’t wait to work with the team behind these awesome moments.”

“We are excited to have Colette join the LEGO Group as Chief Commercial Officer,” said CEO Niels B. Christiansen. “As the retail landscape continues to evolve rapidly, it’s critical that we have a coherent, omni-channel strategy to drive long-term growth and create the best possible brand experiences for shoppers online and in store.

“Colette brings decades of experience developing a much-loved consumer brand amongst new consumers, in new channels and new markets. She is a purpose-driven executive with a proven track record leading successful and diverse global teams.”