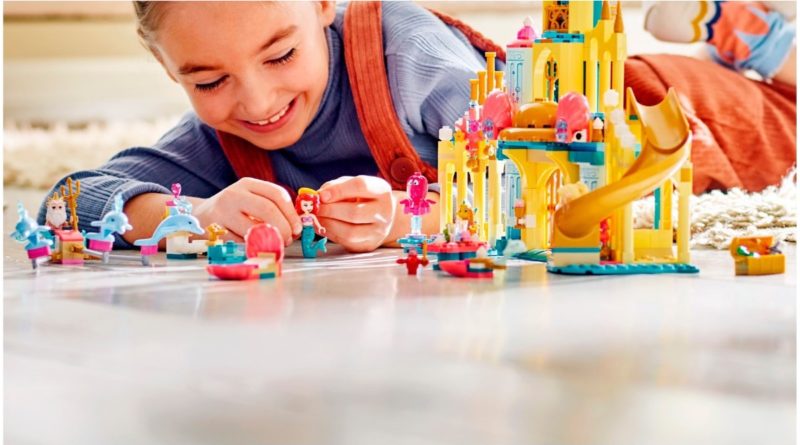 A fresh range of LEGO Disney models have just launched on the official online store, including the first King Triton mini-doll for The Little Mermaid.

The following duo of sets are available today as the latest additions to LEGO Disney, covering the popular animated films Frozen 2 and The Little Mermaid:

The Little Mermaid has been a relatively common inclusion in LEGO Disney with the first model released in 2014. However, the underwater mini-doll selection has never included King Triton.

That changes as part of 43207 Ariel’s Underwater Palace, which recreates the undersea home of Ariel and her family with a chariot pulled by three dolphins to transport the king. However, the new mini-doll might prove that the LEGO figure has met its match.

Also included in the new LEGO Disney set is an interior to roleplay moments from the movie or whatever else you might have in mind from before or after the events of the film.

You can find both models available now on the official online store and in physical retail locations and for those in the US, a double VIP points event will start soon to make the most of the builds.