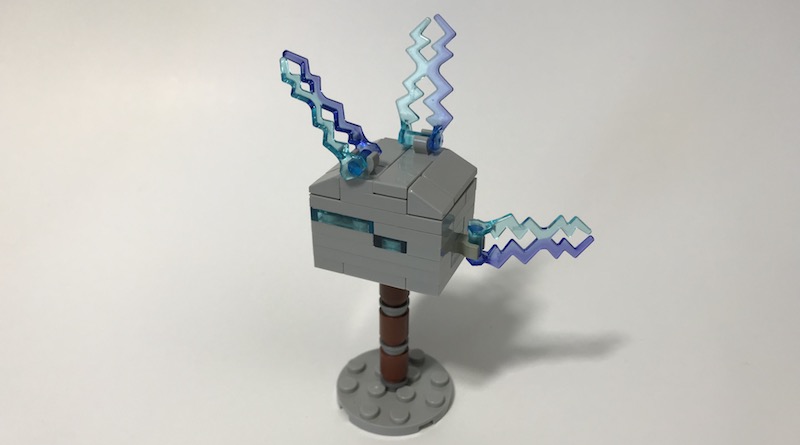 Mjölnir, the hammer of the God of thunder, can only be lifted by Thor. In the Marvel Cinematic Universe, Odin banished him until he would be worthy of holding the hammer again and ready to be king. Subsequently, Thor teamed up with his fellow Avengers, none of who had the power to lift the hammer.

Later, it was destroyed in Norway during an unfortunate family encounter – but that doesn’t mean it is lost forever. Now you can rebuild it with all the mini-build power it had before. 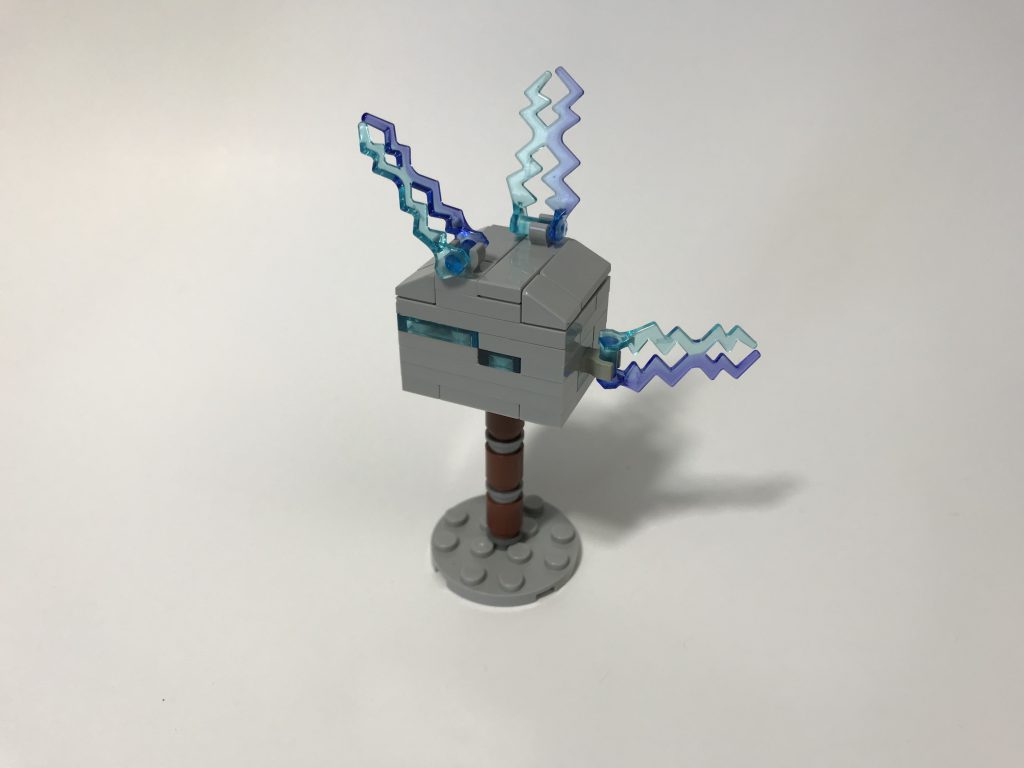 More of Riley’s builds can be found on his Instagram profile under the alias brickatecture.

You can find more LEGO builds and inspiration in Brick Fanatics Magazine, available to buy now.

For more fun little builds, take a look at those that have been revealed so far or check out the Brick Fanatics Unofficial LEGO Star Wars Advent Calendars from 2016 and 2017.