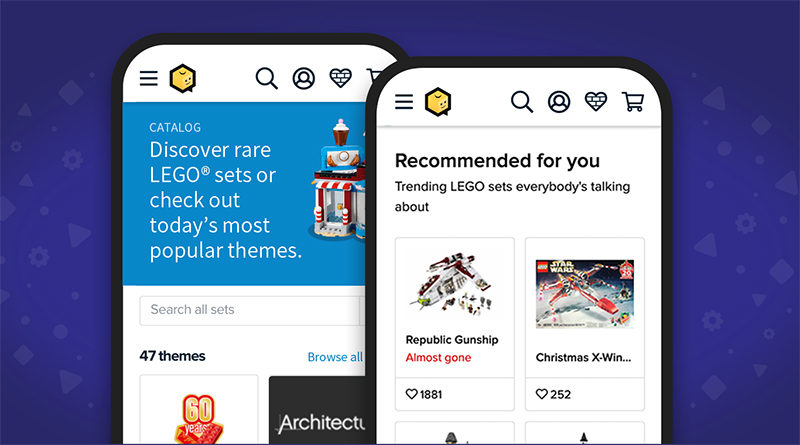 BrickLink users have expressed concern about the new look for the LEGO Group’s reselling website, frustrated by a less sophisticated catalogue, difficulty in locating items and a lack of historical data.

Earlier today, BrickLink unveiled the new look for the website, dubbed BrickLink XP. It is the first big change since the LEGO Group acquired the website, which is a place for fans to buy and sell LEGO parts and sets. Users of the website have shared their reaction to revamp and it is broadly negative.

While some comments have praised the look of the new website, the comments relating to the functionality – including the likely easy of use for new visitors – is overwhelmingly negative.

Randyf’s criticism has received support for a number of other users: “BrickLink XP is clearly intended for one (and only one) purpose: to make money. There’s nothing wrong with money-making, but BrickLink has always been about more. BrickLink was constructed from the beginning with a love of LEGO built in and that is self-evident from the features that still exist from the earliest days of the site. I won’t go through a list of them, but there are many.

“…This doesn’t have to be an either/or proposition. BrickLink could still appeal to the masses without throwing away its personality, its history, and its long-lasting appeal to fans of LEGO products.”

Crxefx says: “XP is not remotely useable for anyone trying to find what they are looking for! It makes no sense at all.”

“I can appreciate the new layout for first-time buyers that want to buy one set. For anything else? This is, and I’m very sorry to say it, useless,” says Yo_Yo_Flamingo, expressing similar sentiments.

Several users compared the new interface to BrickLink competitor BrickOwl, noting their dislike of both.

A shake-up of categories has also come in for criticism, meaning that elements are now listed under very odd labels, making them difficult to locate.

One of the main changes that has come in for criticism is the shift to buyers selecting items and then creating an overall basket, rather than having a clear to path to shop in a certain store. Emporioisa says: “For example (putting my buyer hat on), I often like to shop in a single store to perhaps keep the shipping down. Or I just really like a particular seller, even if it might cost me a bit more. So I just want to browse their offerings. In XP, I couldn’t for the life of me figure out how to browse a store.”

Bje sums up some of the concerns regarding the new featured and spotlighted stores:

“Please indicate how stores are selected. I’ve tested this with domestic stores, both logged in and logged out, and get different answers. It does not at all give the best option and neither an average option.

“Actually no, as a seller on here and a customer of BL, I want the precise detail as to how my store will be marketed to buyers. That little tiny icon at the bottom for other domestic and international sellers just does not do it for me.”

One user discovered that the new version of BrickLink allows sellers to buy from themselves, and even leave feedback for themselves.

While BrickLink will likely be disappointed that the response is not more positive, the statement announcing the change did note that it is designed to favour new users.

The LEGO Group recently closed down Sohobricks, which the company purchased along with BrickLink. 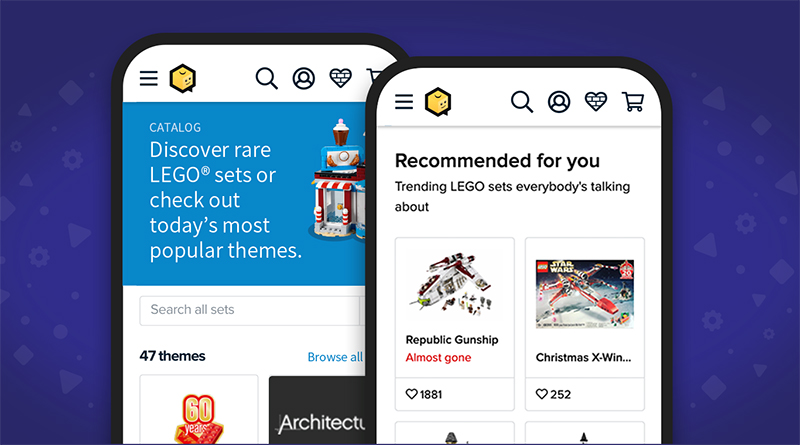