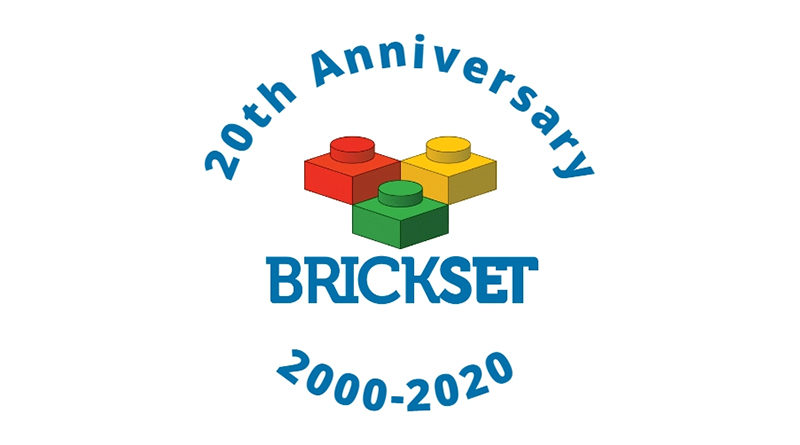 Two decades ago, Huw Millington launched Brickset.com. Over the last 20 years, he and his team have ensured that LEGO fans around the world can keep track of their collection with the over-growing database of sets. For fans who want to keep track of what they have and what they don’t, it’s an indepensable tool.

As the first feature in a series that will cover the website’s history, fans can see the first version of Brickset – a reminder of just how far web design has evolved in the time that the website has been live.

Huw credits the users as the reason behind Brickset’s longevity, declaring: “it’s a thriving community of people with a shared interest: the amount of user-contributed content we’ve published recently is testament to that.”

A tournament is on the way, in which fans can vote for their favourite set released during the website’s 20 year existence.

Today has seen the newly announced LEGO 71374 Nintendo Entertainment System added to the database, givings fans another box to tick.