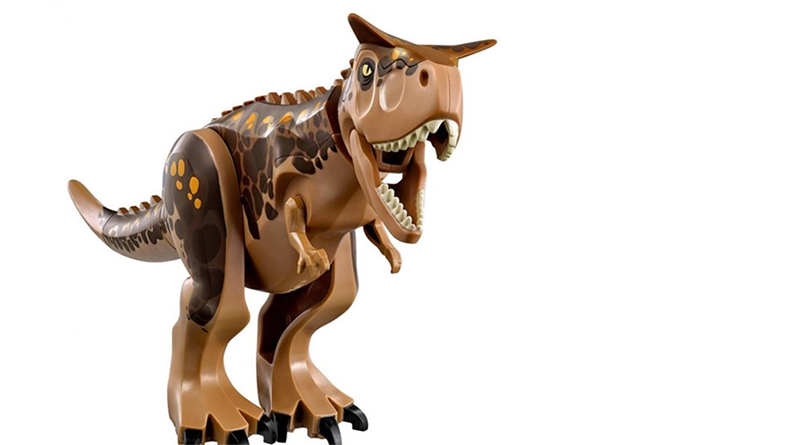 Bright Bricks is working on a dinosaur based LEGO touring show for 2019.

The first destination for the new show will be Marwell Zoo in April 2019, where it will run until September. A tour around Europe will follow, with at least one zoo on the continent already booked.

BRICKLIVE Brickosaurs will include 50 dinosaur statues, including velociraptors, dimetrodons and a pteranodon. In total, two million bricks will be used, with the centrepiece of the exhibit being a life-sized adolescent t-rex, which will be the largest brick show model ever constructed.

“We are excited about this new tour and now have a number of zoos in several counties expressing interest for their venue,” said Simon Horgan, Executive Chairman at Bright Bricks.

“Producing a tour replicating dinosaurs has always been a clear goal of the company and the fact that Brickosaurs has already been signed to two zoos before it is even finished being built demonstrates the potential for this new tour,” said David Ciclitira, Executive Chairman at Live Company Group.

Following the departure of Duncan Titmarsh and Bright Bricks from the LCP programme, the LEGO Group is now accepting applications for a UK LCP – potentially a great opportunity for a talented LEGO builder.