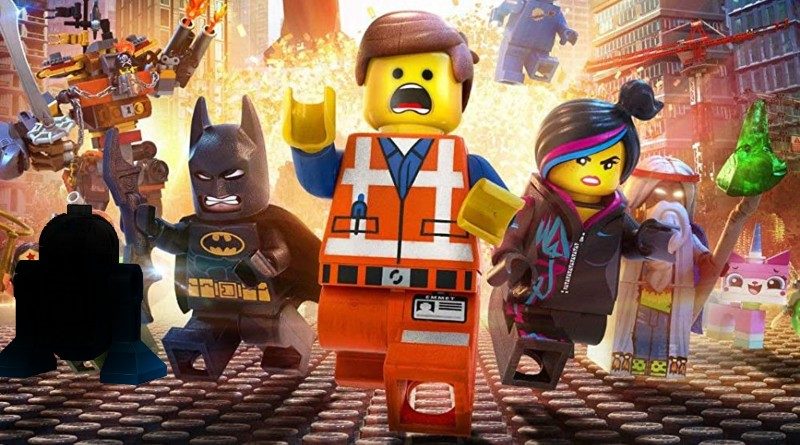 Brooklyn Nine-Nine’s Andy Samberg has apologised for the part he played in bringing The LEGO Movie to the big screen.

While Samberg didn’t voice any of the movie’s longlist of characters, he did lend his vocal talents to its stupidly catchy theme tune, ‘Everything is Awesome’, performed by Tegan and Sara. Now, the actor has apologised to BBC Radio 1’s Ali Plumb – and parents everywhere – for his contribution to the earworm.

“Yes, I do apologise for that,” Samberg said. “Especially to everyone out there with kids. That’s a hard row to hoe. But we didn’t write the hook, you know. We inherited it and we just added some dumb raps.”

If you’re somehow unfamiliar with those lyrics – which basically haven’t left our heads since 2014, tucked away in the deepest recesses of our memory banks alongside other useless information like the full catalogue of LEGO set numbers – hit play on the video above.

Just don’t blame us when such gems as ‘Lost my job, it’s a new opportunity / More free time for my awesome community’ and ‘Stepped in mud, got new brown shoes / It’s awesome to win and it’s awesome to lose’ get ingrained upon your consciousness for the rest of time.

Instead, direct your ire towards Samberg and The Lonely Island – but don’t make him take the heat for the equally catchy chorus. “We didn’t write the hook to ‘Everything is Awesome’,” he told Plumb. “It was always burning.” 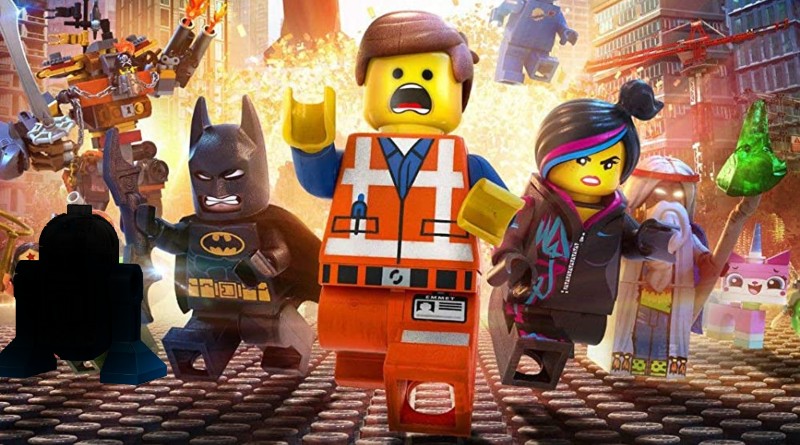