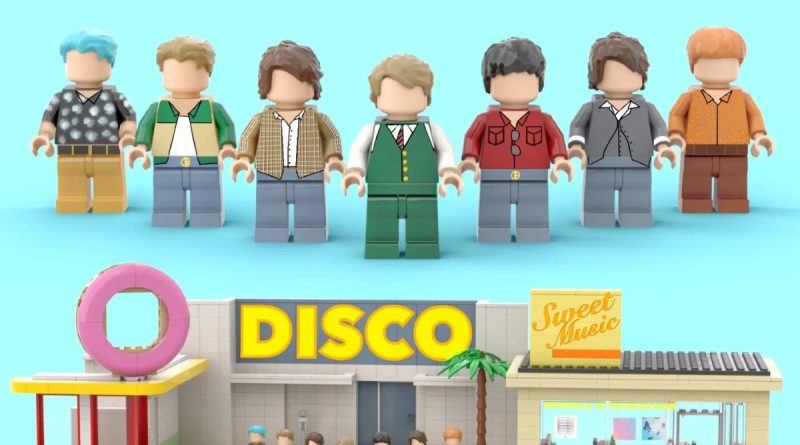 Unless the LEGO Ideas BTS set releases in 2025, the band will be temporarily broken up when the upcoming model launches.

The seven members of the South Korean band BTS – Jin, Suga, J-Hope, RM, Jimin, V, and Jungkook – will reportedly enlist in South Korea’s military as required by law soon, temporarily breaking up the band that is to be reformed around 2025.

The law states that all able-bodied men enlist by the time they turn 30 and serve for about two years, according to The New York Times and the BBC. One member is reported to serve starting in December, once they turn 30 with the others to follow suit.

The timing of this may be especially unfortunate according to a listing that suggests the upcoming LEGO Ideas BTS “Dynamite” model will release in 2023 when multiple members of the band will be unavailable and serving in the military.

At the very least, it seems likely that should the LEGO BTS model be released in 2023, it will stay on shelves for a few years, looking at the current LEGO Ideas retirement schedule. This could potentially give the band and its fans time to enjoy the model once they have reformed.

You can take a look at every upcoming LEGO Ideas set by reading our latest monthly update.