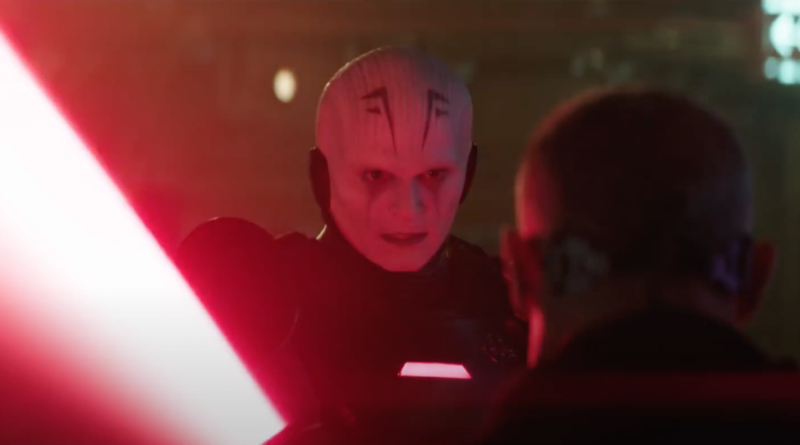 With last week’s release of a first teaser trailer for the upcoming Star Wars: Obi-Wan Kenobi series, speculation has already begun as to what potential LEGO sets could be released based on the show. In fact, Brick Fanatics has already offered its own thoughts on five such possibilities, but one aspiring LEGO builder has taken this to the next stage.

Rebrickable is currently offering Star Wars fans access to downloadable instructions to make their very own custom BrickHeadz model of the Grand Inquisitor. The pale-faced individual with a red lightsaber (played by Rupert Friend) glimpsed in the teaser trailer may indeed be the same character, which has led designer Andrew Manser to create his own LEGO version.

Star Wars: Obi-Wan Kenobi will debut on Disney+ on May 25 as a six-episode limited series. Rumours suggest a BrickHeadz two-pack of Obi-Wan Kenobi and Darth Vader will also arrive in May, although the LEGO Group has yet to confirm any such set so far.

One thought on “Build your own LEGO Star Wars BrickHeadz Inquisitor”