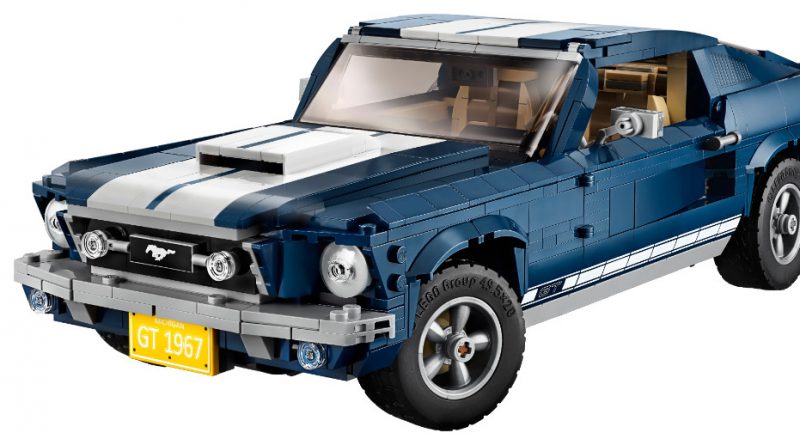 LEGO Ideas has launched a new competition asking fans to build their favourite Ford Mustang, with Creator Expert 10265 Ford Mustang as part of the prize package on offer.

With LEGO Creator Expert 10265 Ford Mustang announced for release on March 1, LEGO Ideas is offering the opportunity for talented fans to win the new set. The first of two competitions is asking fans to build their favourite Ford Mustang in the kind of scenery that they would drive the classic muscle car to.

The grand prize winner will receive a package including LEGO Creator Expert 10265 Ford Mustang, 75884 LEGO Speed Champions 1968 Ford Mustang Fastback and a $500 shopping spree on shop.LEGO.com. Two runners-up will also do well, receiving the same package, but with $300 at shop.LEGO.com. 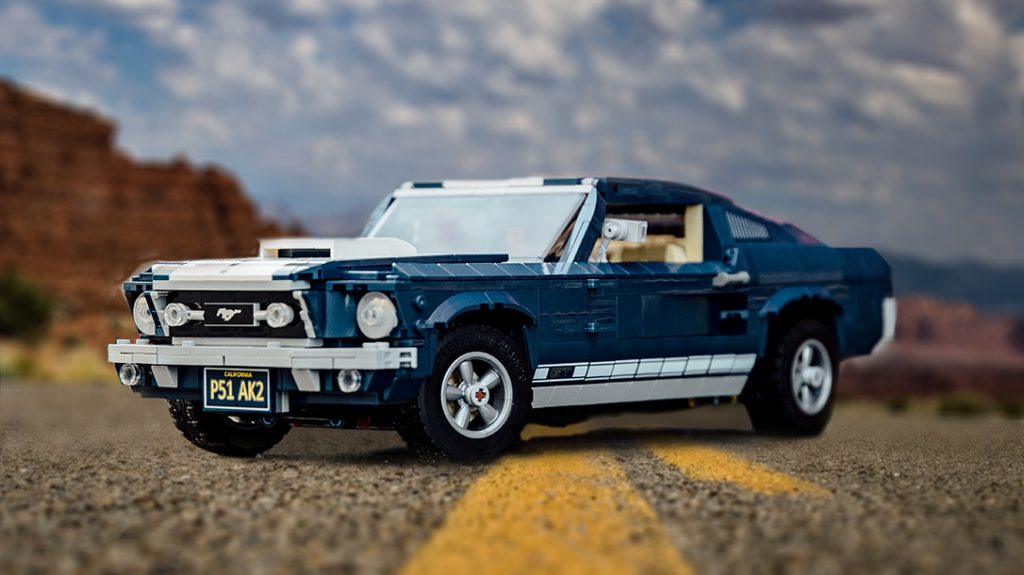 Here is the official competition description:

From the classic muscle cars to the high-performance sport vehicles of today, the legendary Ford Mustang has been seen in many different memorable styles over the years. Which model has been your favorite so far? We challenge you to build your favorite Ford Mustang in a scenery where you would take it. So, get ready to head out on a brick-built road trip down memory lane!

The closing date is April 3, 6:00am – so those looking to enter should head over to the LEGO Ideas website before then.

10265 Ford Mustang will be available at shop.lego.com from March 1. You can help support Brick Fanatics’ work by using our affiliate links.