The classic Italia 90 World Cup stickman mascot has been put together by a LEGO builder, providing a fun nostalgia fix.

Italy have missed out on qualification for the 2018 World Cup in Russia, so one LEGO fan’s brick recreation of the Italia 90 mascot provides some welcome brick-based nostalgia to celebrate a time when Italian football and the World Cup memorably came together, 28 years ago.

The mascot design of a stickman in the tricolore of the Italian flag, with a football for a head – named Ciao – is simple but has become as iconic as the World Cup it was created for. As well as putting the design together with LEGO bricks, Chris Smith has shared this video on YouTube showing how to construct it.

The Italia 90 mascot is below, for anyone who needs a refresher, showing just how accurate this brick version is. Its minimalist and angular design lends itself well to LEGO bricks – it may take a few more pieces and some advanced techniques to recreate the Russia 2018 mascot, though.

During the 1990 World Cup, England were knocked out on penalties at the semi-final stage, Italy finished third and West Germany beat Argentina 1-0 in the final. The competition was notable as the final four teams were all previous winners of the tournament.

Smith is best known for his project to recreate every English League and Scottish Premiership football stadium using LEGO bricks, with his detailed replicas receiving attention from both mainstream press and LEGO media outlets. 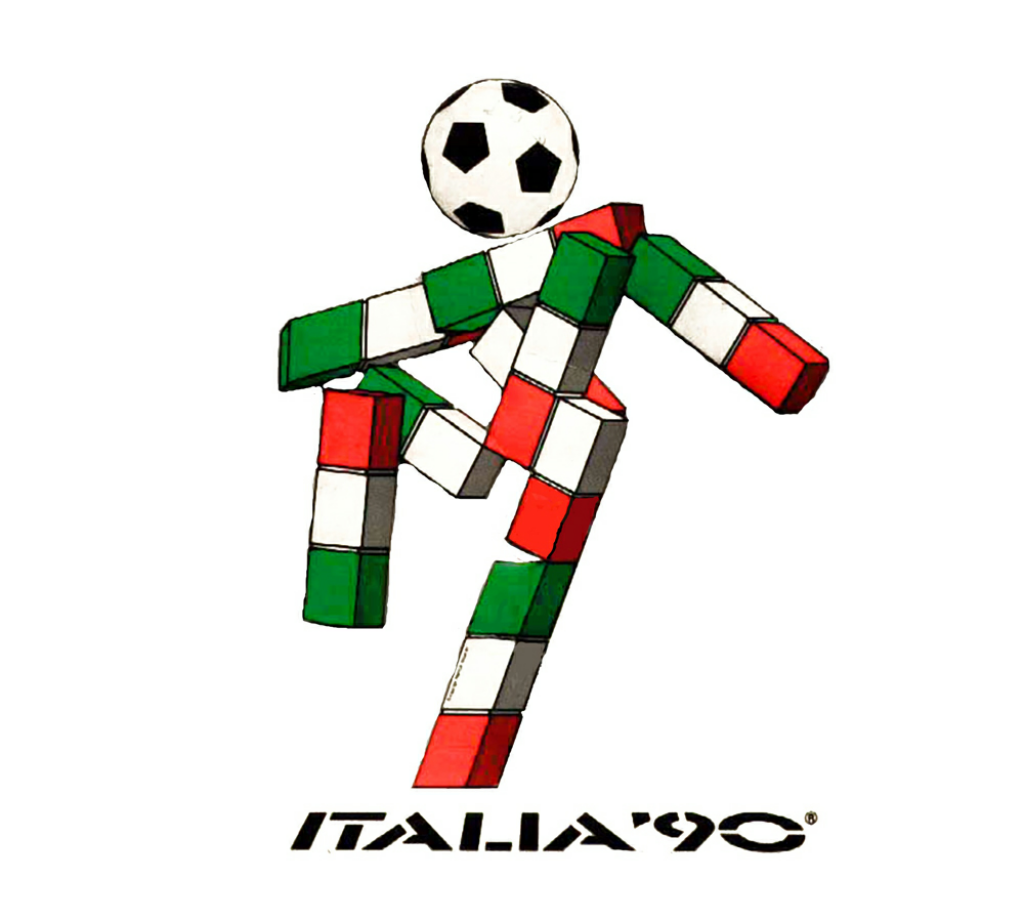