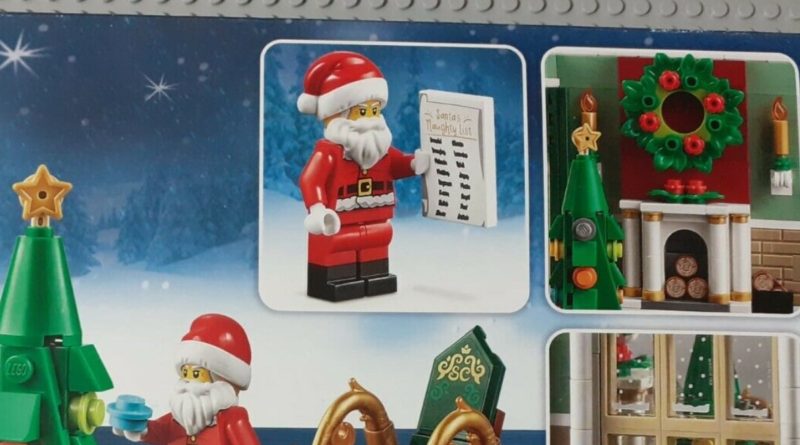 The cancelled 2021 LEGO Christmas GWP that appeared on eBay yesterday has now been removed from the site after skyrocketing in price.

LEGO 40489 Mr. and Mrs. Claus’s Living Room popped up via a listing on eBay earlier this week as the only known copy of the GWP, which was cancelled due to a quality issue as confirmed by the LEGO Group and possibly due to the presence of a naughty list.

When last we checked it was up to $735, or roughly £556.50, far above what you would likely have to spend on the official online store to get it. However, there will be no more updates to that total as the set has disappeared from the secondary marketplace.

The reason for its removal hasn’t been confirmed, though it could be that the LEGO Group were displeased that a copy of the cancelled model was out in the wild. Either way, you won’t be able to get your hands on 40489 Mr. and Mrs. Claus’s Living Room anymore.

The Christmas GWP was scheduled to be available during December 2021, likely following the debut of 40484 Santa’s Front Yard as part of LEGO VIP Weekend. However, the reindeer-centric set then returned to the official online store and is still available with qualifying orders until December 24.

You can read our in-depth review of the officially released seasonal gift to see what awaits you in the festive diorama.

One thought on “Cancelled LEGO Christmas GWP removed from eBay”