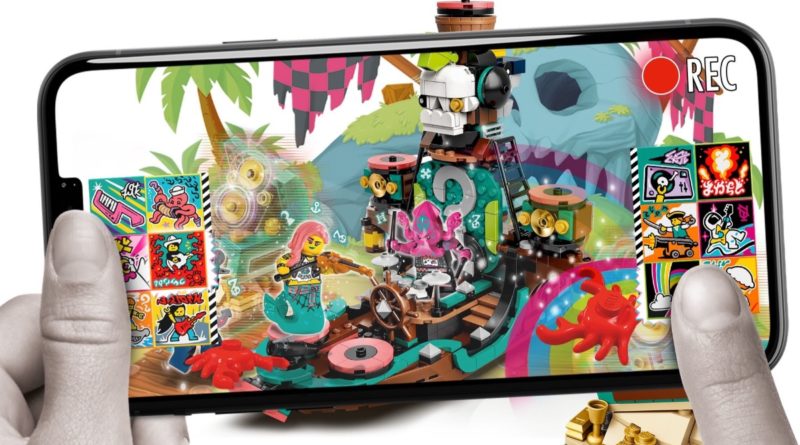 StoneWars is reporting to have a list of cancelled LEGO VIDIYO sets after the theme was announced to be officially discontinued in a statement from the LEGO Group. You can read the full statement for yourself in our initial report, and it mentions that the theme may not have been seen as a sustainable business.

This follows previous confirmation that the theme was paused for 2022, though it seems that development on a selection of sets had continued until then.

According to the source, builds with the following names would have been released in 2022. These are reported to not be the only planned VIDIYO models in the future with 18 being rumoured, though these are the only ones that are named:

The above information should be treated as a rumour and taken with caution.

Now that LEGO VIDIYO’s set production is being discontinued, it’s unlikely that any new builds will launch in 2022. However, the current range of sets is still available to purchase and will remain in production until January 31.

The LEGO Group have confirmed that the app will continue to be supported for two more years, allowing anyone new to the theme to get the full experience.