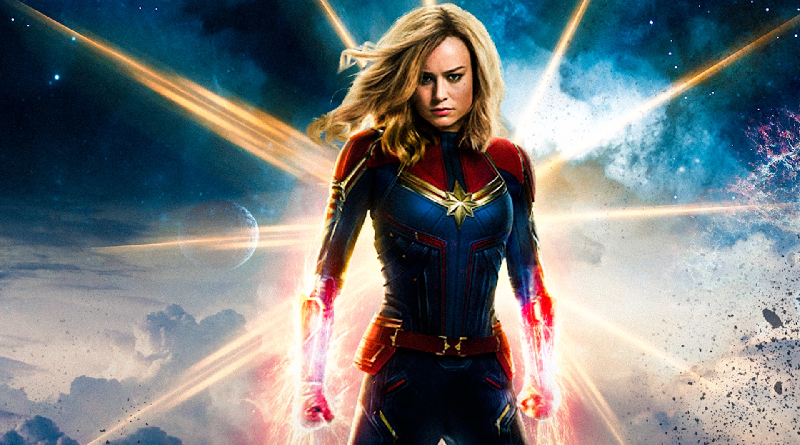 The release date for Captain Marvel 2 has been announced as July 8, 2022.

Restrictions to help reduce the spread of coronavirus have had a significant impact on the entertainment industry, but the Marvel Cinematic Universe continues its interminable release slate. The next Captain Marvel film, which will see Brie Larson in the title role again, will be released on July 8, 2022. Nothing has yet been announced regarding the film’s plot.

It comes following the news that the release date for Black Widow has moved to November and The Eternals has been pushed to February 2021.

76165 Iron Man Bust has been announced, with the set presumably following the same style as the recently unveiled Star Wars sets. Further sets have been rumoured for the summer, with the shifting release date for The Eternals, the LEGO Group may make some release date changes too.