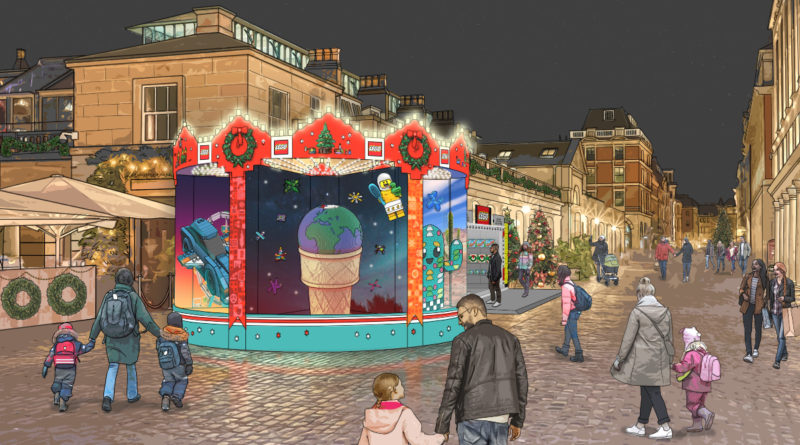 The LEGO Group has revealed the first details of its seasonal installation coming to Covent Garden for 2021, named the Carousel of Creativity.

Following similar events at Covent Garden with the LEGO Santa Express in 2015, Santa’s Workshop in 2016 and the most recent exhibition based on Rebuild the World in 2020, the LEGO Group is planning to bring another festive display to the location this year.

Titled the Carousel of Creativity, the installation is a joint digital and physical venture that will feature five sections with a character in each – a few of which can be seen in the provided concept art. However, the last area will consist of a screen that displays creations that can be sent in by fans using a free LEGO app.

Anyone can submit a model for the Carousel of Creativity via the LEGO Life app from today, with a selection of chosen builds being displayed on the dedicated screen on the installation, in LEGO stores across the UK, as well as on the official online store.

For those who are unable to make their way to Covent Garden in London this December, LEGO.com will also feature a virtual version of the Carousel of Creativity to tour with a 3D model and weekly building challenges.

You can start to visit the LEGO Carousel of Creativity at Covent Garden from December 1 at midnight to January 2, 2022. A pop-up shop will also be available at the location, which is also just five minutes from the flagship Leicester Square store. 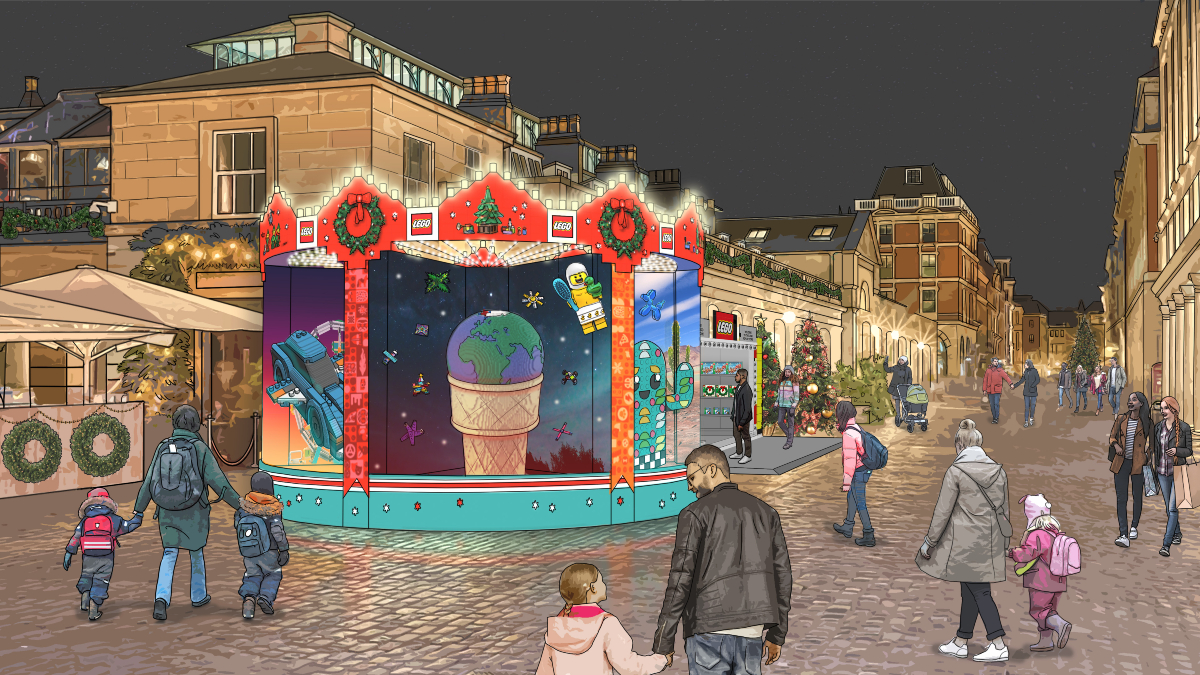