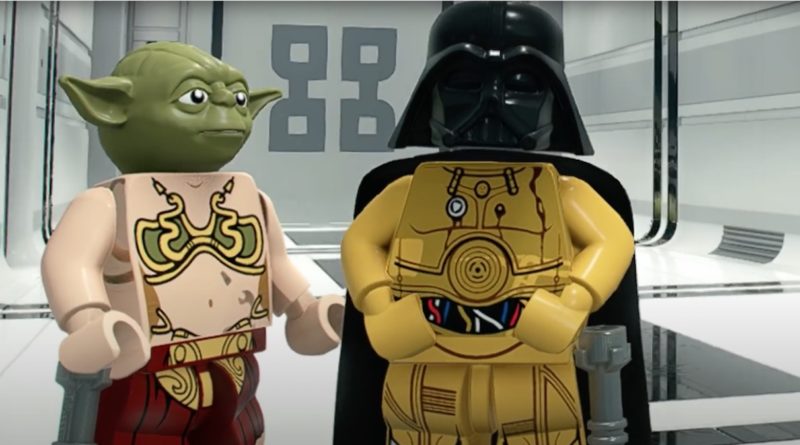 Those of you annoyed that LEGO Star Wars: The Skywalker Saga doesn’t include a character customiser may be in luck after all.

Although LEGO Star Wars: The Skywalker Saga is still riding high in the charts and was the best-selling video game in April, the title has also been riddled with bugs, glitches and missing features. When TT Games first announced LEGO Star Wars: The Skywalker Saga in 2019, it was assumed by many players that they’d have the ability to make their own custom characters. The feature had been included in a number of TT Games titles, most-recently in LEGO DC Super Villains.

However, as development on the game was delayed and stretched beyond its original release date, there were no further comments from TT Games regarding any such feature until a brief statement in March, 2022, to say it wouldn’t be included in the final build. Fans hoping the character customiser might still make the cut were disappointed, with many players taking to social media to vent their frustrations.

Since LEGO Star Wars: The Skywalker Saga launched, a number of innovative PC programmers have been playing around with the game’s code and creating modifications to the way it runs. This has included replacing existing characters with designs from current minifigures, giving unlimited flight to jetpack-wearing characters and more tweaks.

Now jedijosh920 has offered a first glimpse at a character customiser he’s been working on for the game. Although the mod is still being tweaked, the programmer has released a short teaser trailer stating that the feature can technically be added to LEGO Star Wars: The Skywalker Saga. The video shows us glimpses at a couple of classic mash-ups in the shape of Darth Threepio and Slave Leia with Yoda head, if that’s your sort of thing.

The video’s comments reveal that jedijosh920 is still working on the customiser menu and is hoping to finish the mod sometime next week. He also says that he’s fleshing out the feature by adding all available minifigure parts, colours and weapons included in the game.

If mods are your sort of thing, LEGO Star Wars: The Skywalker Saga is available now on PC, as well as PlayStation 4, PlayStation 5, Xbox Series X/S, Xbox One, Nintendo Switch.