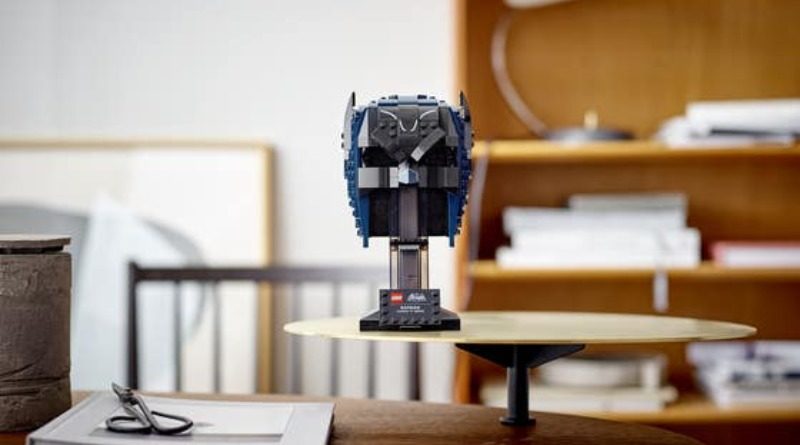 A Mexican certified LEGO store has released the first images of 76238 Batman Cowl.

The 18+ set is made up of 372 pieces and is an update to 76182 Batman Cowl, which many fans felt missed the mark. It’s the latest in a line of LEGO helmets and comes with its own buildable display mount.

Batman has perhaps one of the most recognisable pieces of headgear from any superhero and certainly any DC superhero. 76238 Batman Cowl has his customary scowl and the bat horns on the top of the mask, with the lower jaw and eyes left free, as if Bruce Wayne is just about to don his armoured helmet.

The set is available to pre-order from the Mexican site, with an estimated delivery date of October this year. We can expect it to reach the rest of the world around the same time too. We’ll of course keep you updated with any more news we hear on this set.

The Mexican site also released early images of two other sets, 76237 Sanctuary II and 75296 Darth Vader Meditation Chamber. With each one coming from a different LEGO franchise, there’s something for every fantasy fan to keep an eye out for in the coming months.